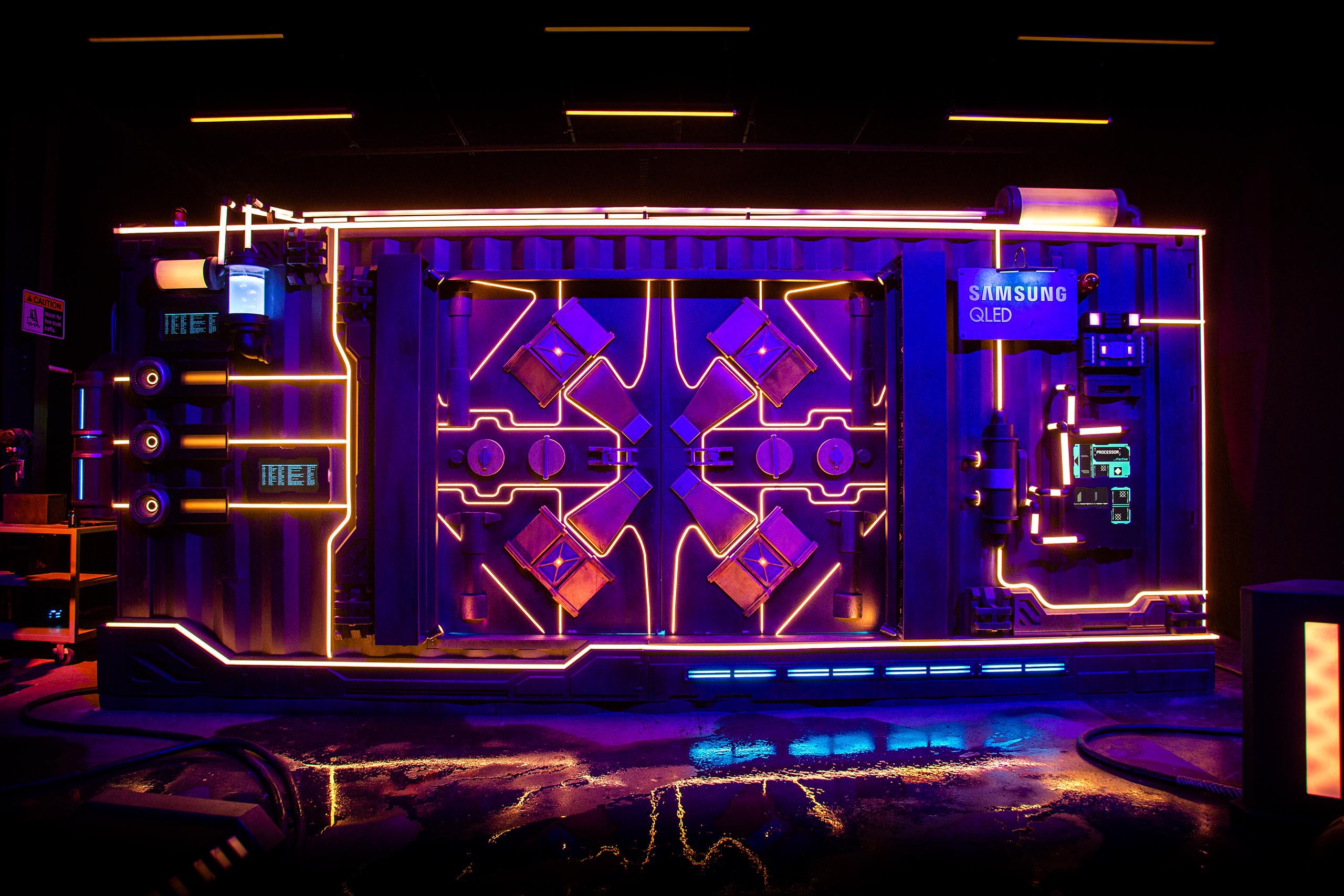 VTProDesign was tapped by Stink Studios to create an at home experience that was dynamically entertaining and challenged audiences to solve the QLED code with their hacking abilities.

Working together with the team at Stink, we developed a story centered around an interactive shipping container that we designed and built in our LA warehouse. Players attempted to crack the code and open the container through gameplay, triggering real world robotics, lighting design and other effects inside our studio.

The experience began on Reddit with a series of clues: A community of participants had to work together to gain information about Night Corp. 5 players were ultimately selected to compete in QLEDecode a round-robin live stream puzzle competition where the player who was fastest to ‘break in’ to the container would win. 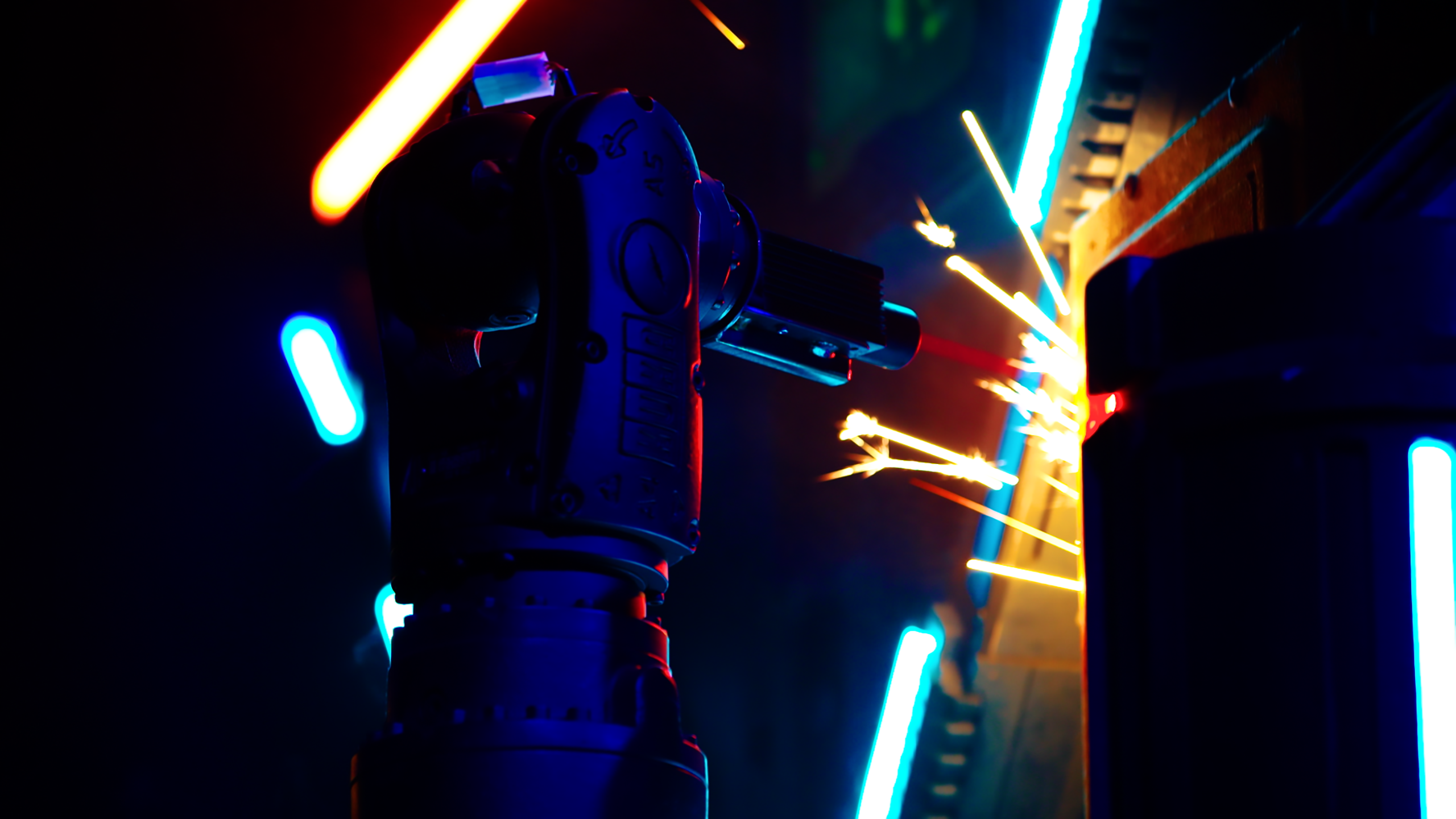 Players were connected to the experience through a custom game platform and a live stream camera. The experience was streamed live on Twitch through a CCTV view. Audiences watched as the players entered commands, and the shipping container reacted in real time to their responses, gradually unlocking bit by bit. The live stream of the experience was hosted by our guest emcee who keyed in the audience with engaging play by play of the action. Participants tried, and repeatedly failed to unlock the container, forcing them to remember and learn from their mistakes along the way. 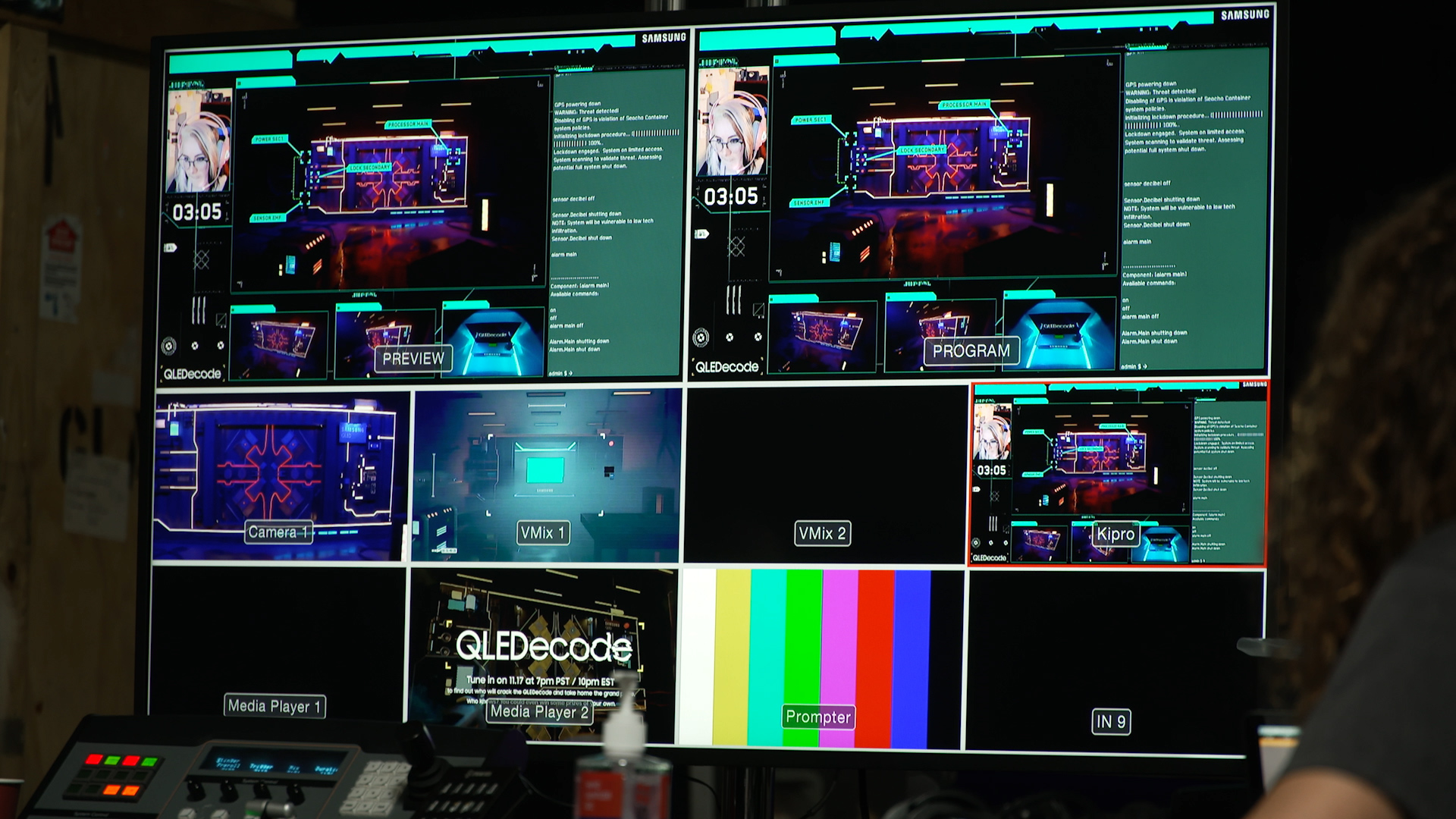 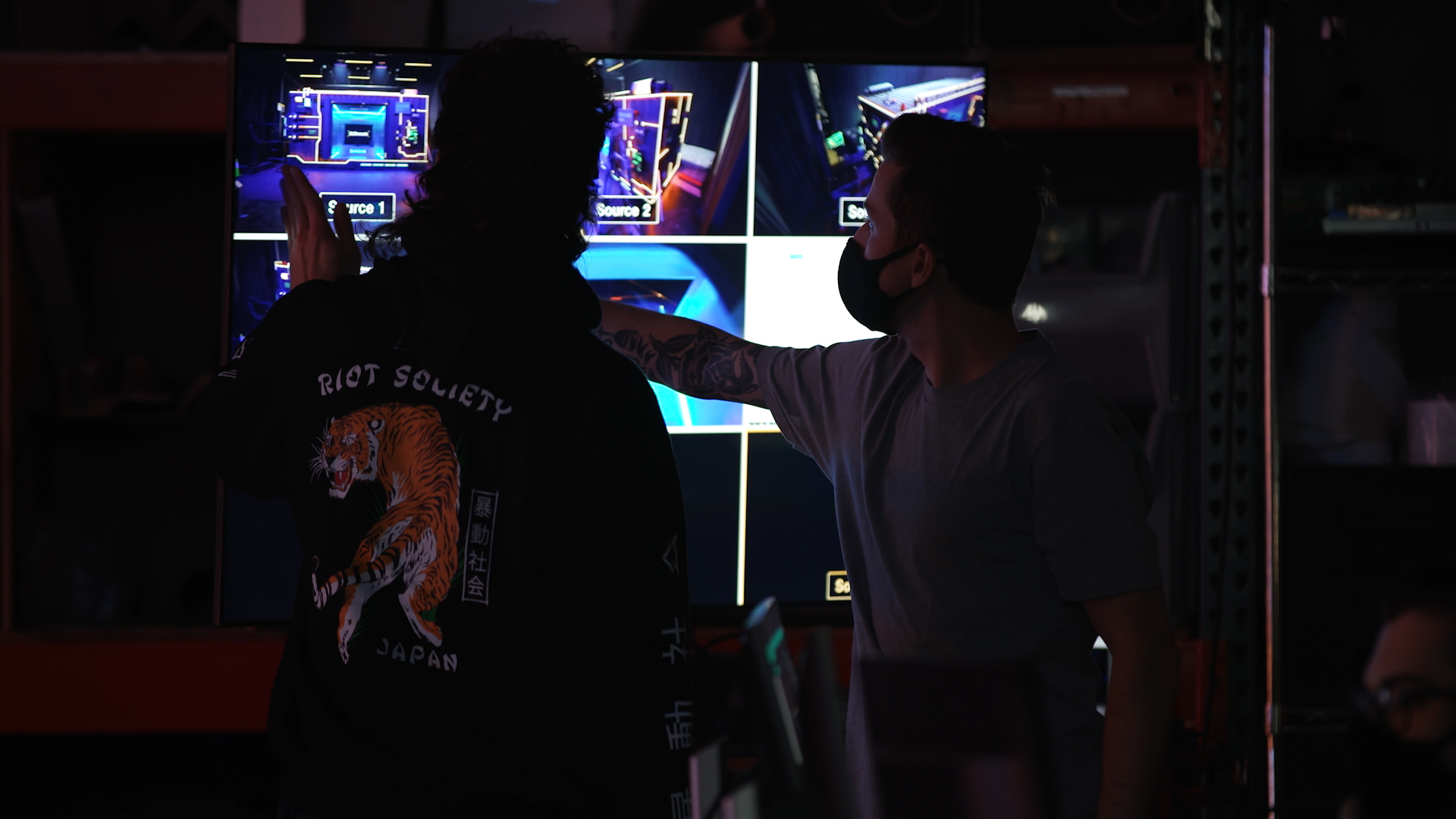 We designed a series of unlock events that participants could trigger from game play. They included unlocking a spinning GPS system and alarms, utilizing a robotic arm to ‘cut through’ locks, and triggering a ‘power surge’ to the container to open the doors. 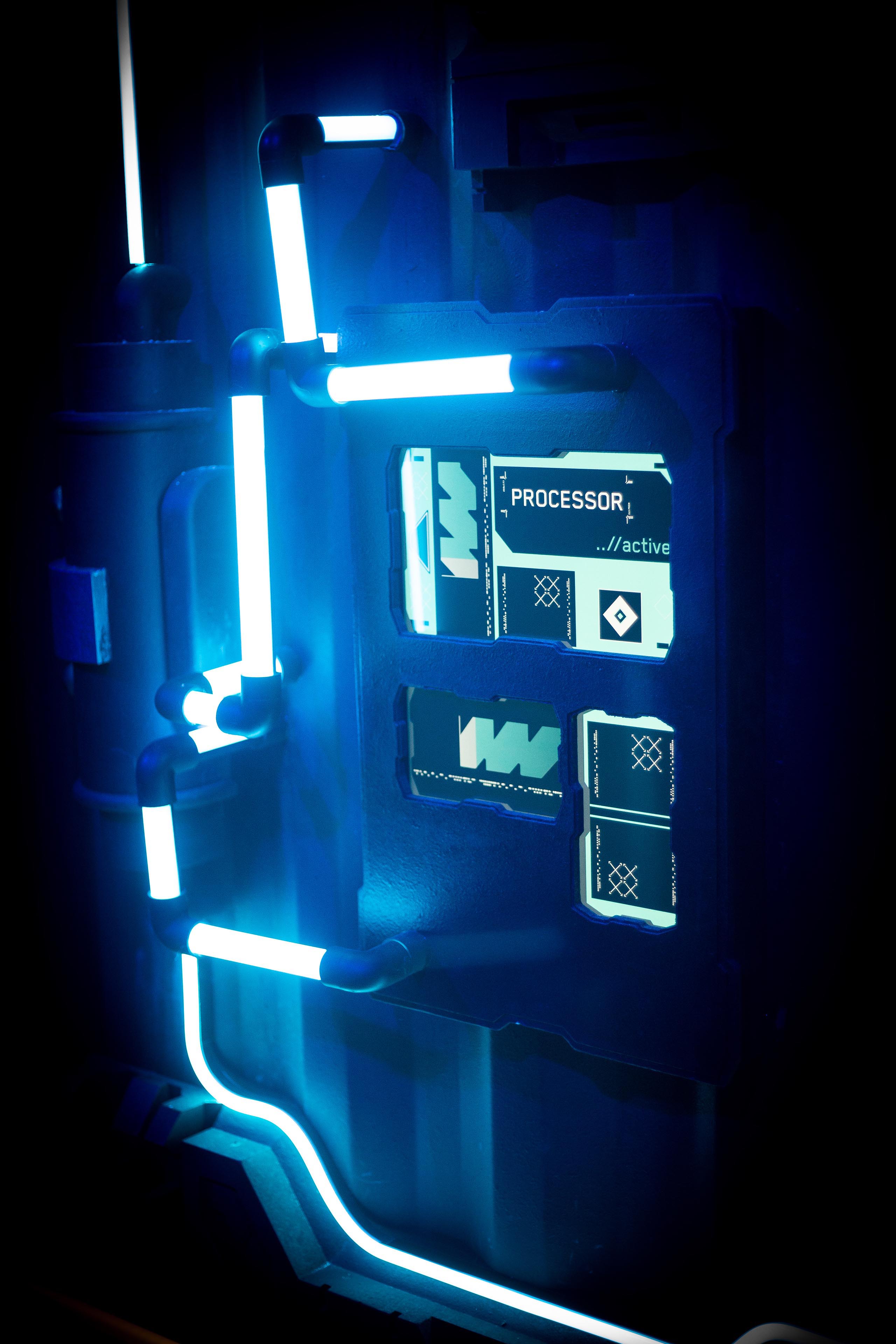 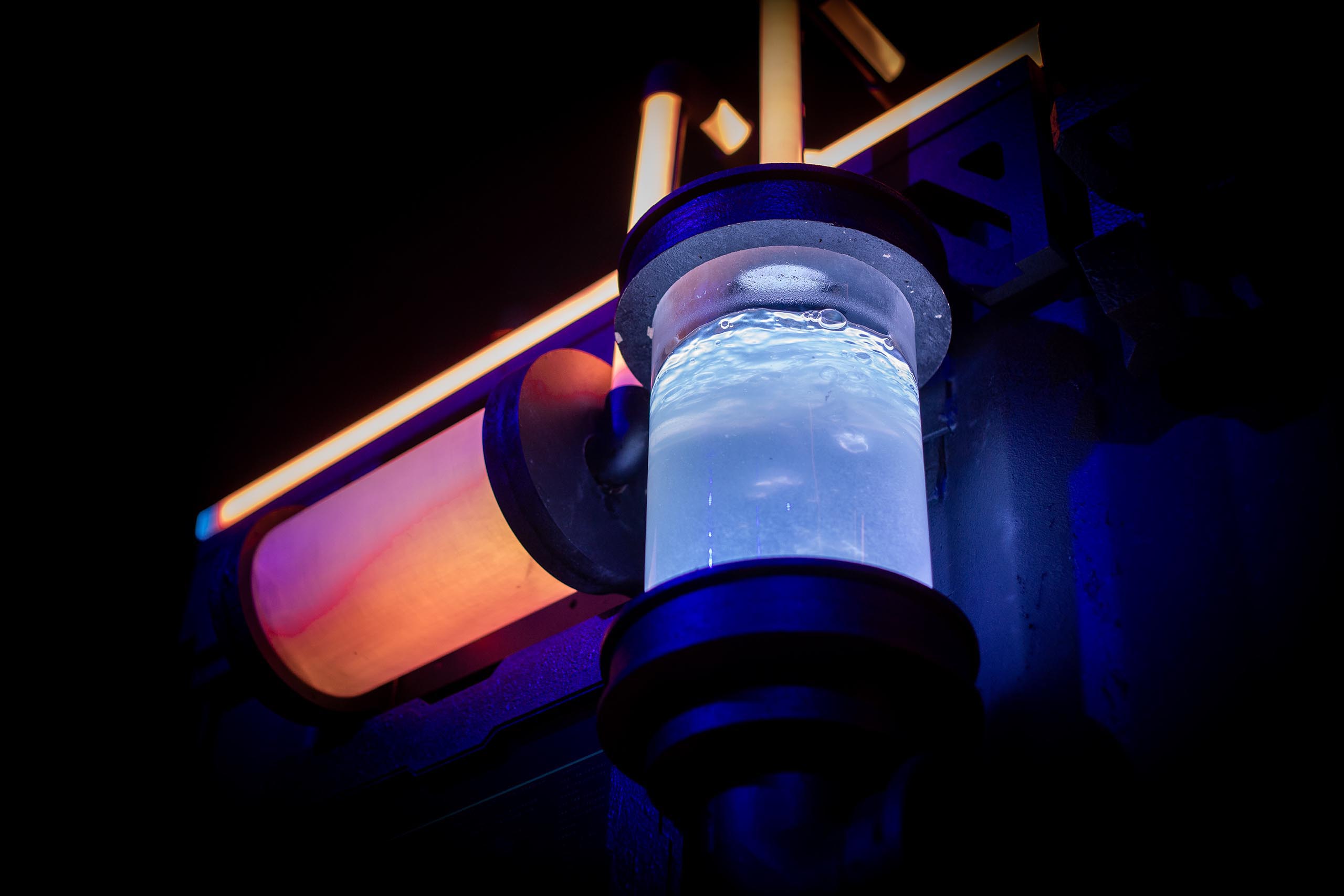 The result was a memorable experience where we transported audiences and participants from their homes to the world of Cyberpunk. It was streamed on Twitch to more than 800k viewers and featured exclusive prizes in anticipation of the launch of the game. 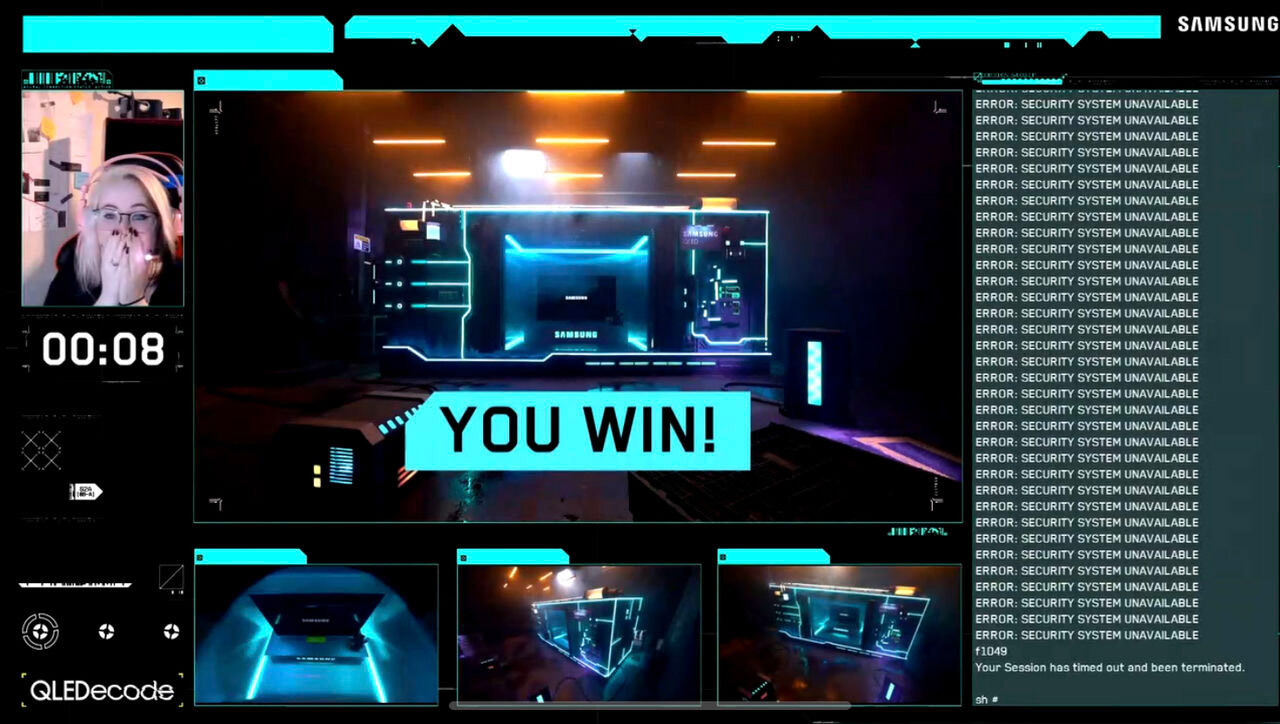