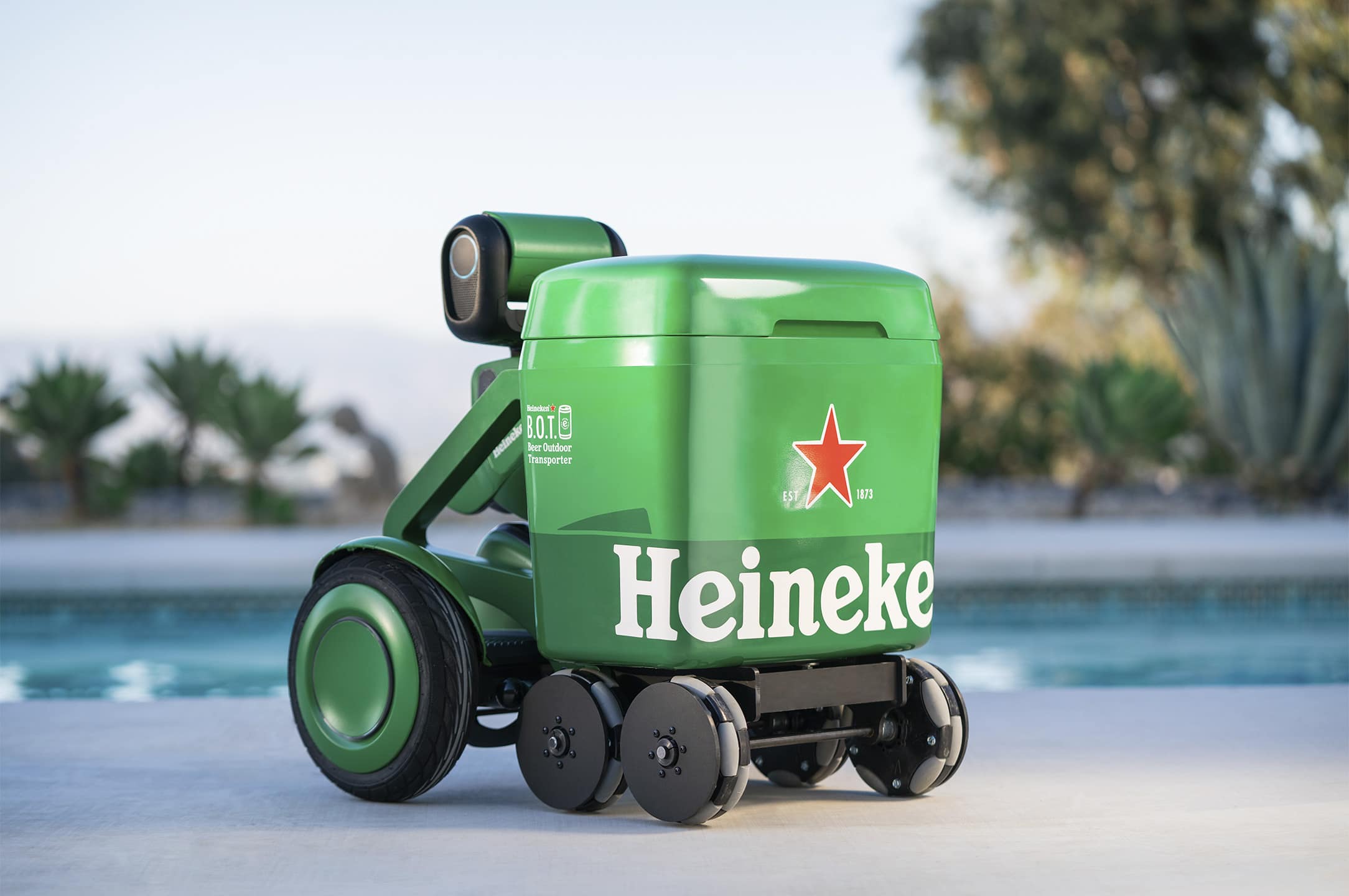 Have you ever had to carry a cooler? It sucks. Fortunately, there is a better solution: the Heineken BOT.

This particular project was one of the most satisfying and challenging endeavors yet: developing a robot that would autonomously transport your cold beer. Working with the team at Fast Horse and the crew at Heineken, we were able to create the world’s first Heineken BOT (Beer Outdoor Transporter).

This robot’s mission was simple: transport your cold Heiniken wherever summer takes you.

The biggest challenge was creating a nimble yet dynamic robot that could handle a wider array of terrains, all the while keeping your beer cold and frosty. We also wanted to create a robot that could easily be the life of the party with a fun personality.

Throughout our R&D phase we were able to create lots of unique custom features such as voice detection, custom A.I. personalization, follow features, and remote functionality. We were also able to design a fully customized, 12 beer capacity cooler on our BOT! 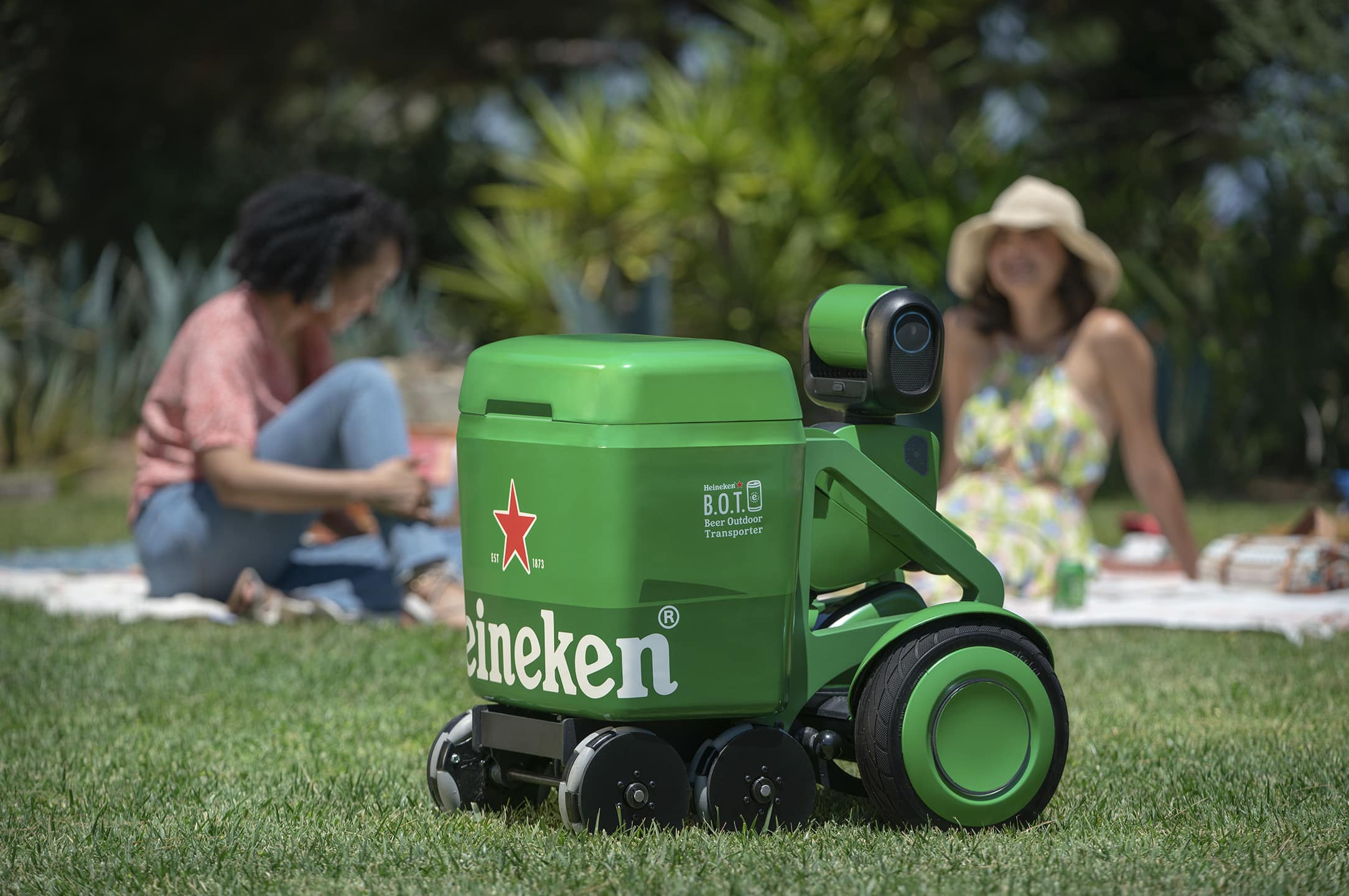 With the BOT about to enter the world, we also had the opportunity to direct, produce, and edit, the film showcasing our BOT in all of its glory. This was then turned around to plaster the internet, spreading the word of how individuals could get their hands on their own Heineken BOT. 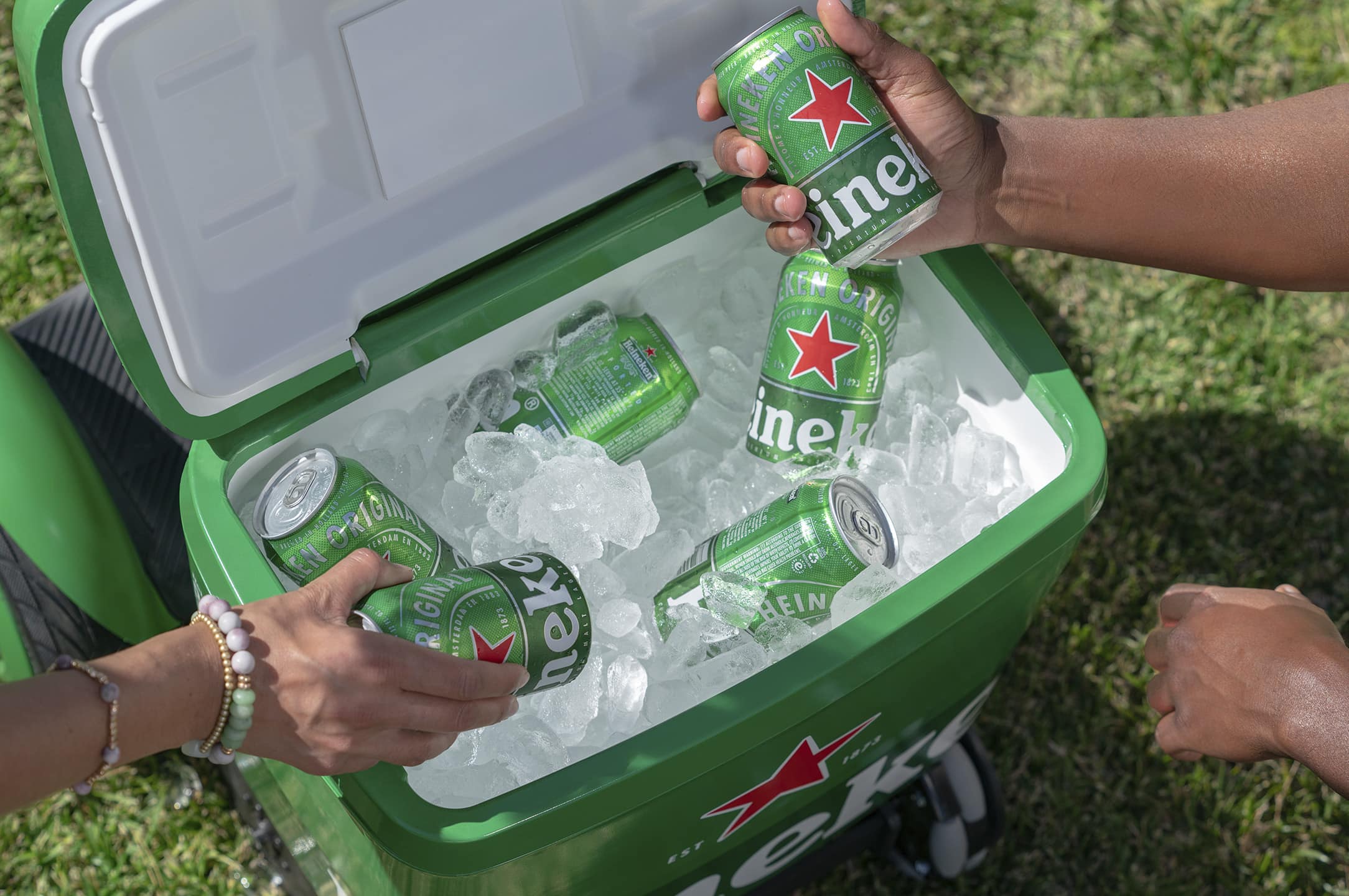 Using the film to kick it off, we led a sweepstake that allowed people to enter for a chance to win their own BOT. At the end of the sweepstakes, we ended up shipping 50 lucky winners their very own unit, just in time, to accompany them on all their cooler adventures. 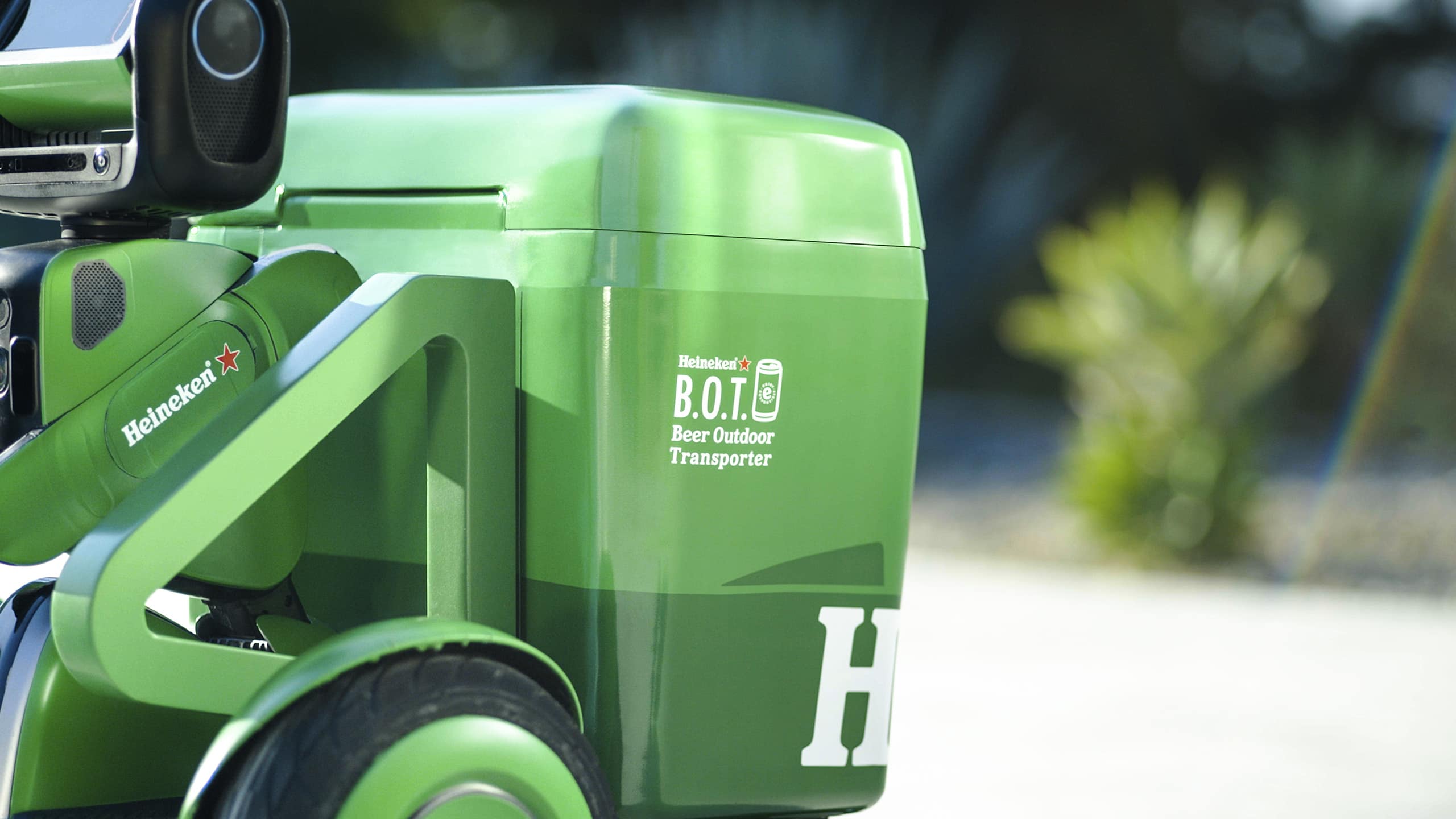