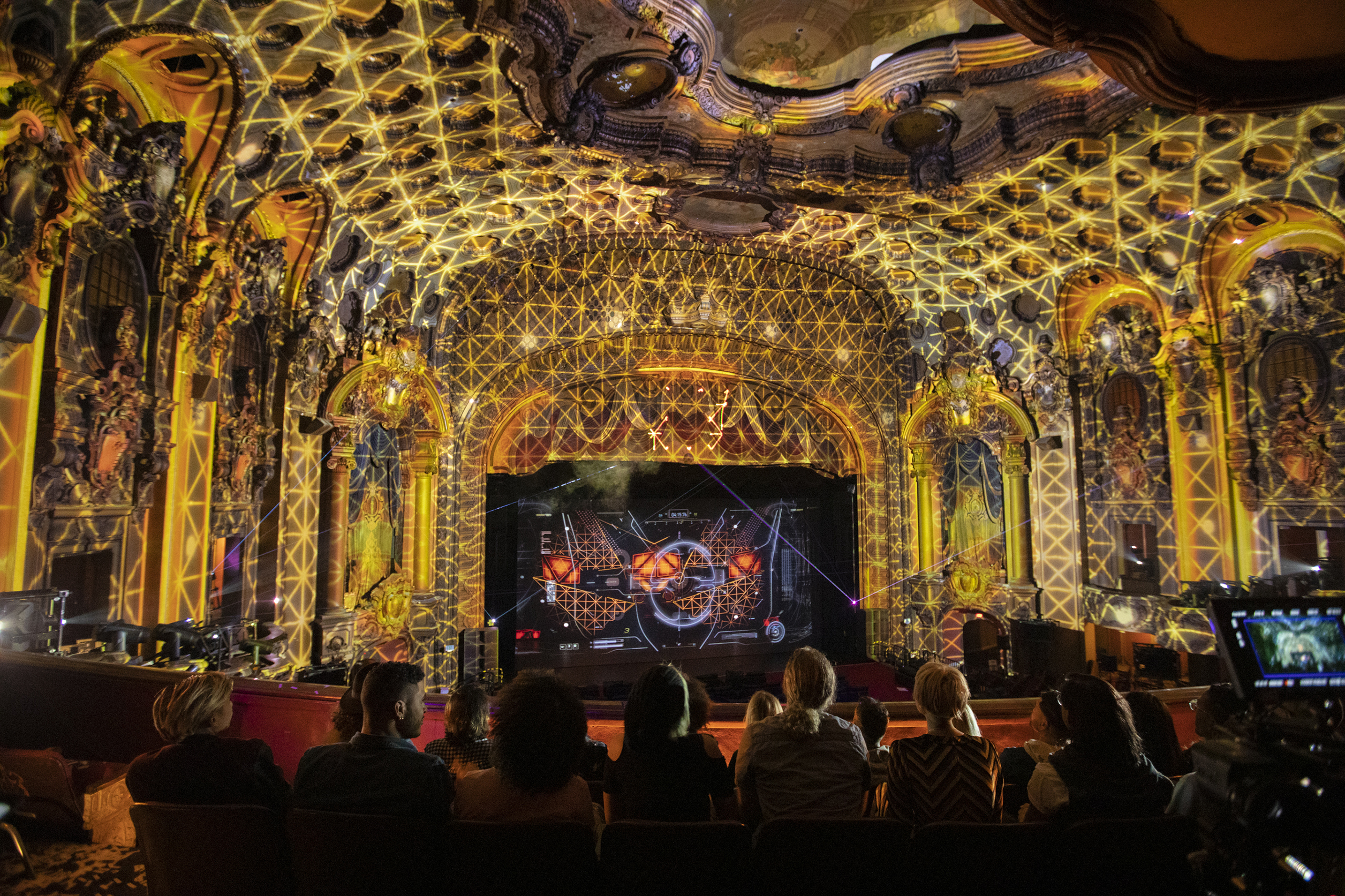 The Los Angeles Theatre was the last and most extravagant of the ornate theaters built on Broadway in downtown Los Angeles between 1911 and 1931. Designed by architect S. Charles Lee with a French Baroque-inspired décor, its majestic six-story main lobby and 2,200-seat auditorium of carved plaster ornamentation, mirrors, and cove-lit murals recall the glamorous days of 1930s Hollywood.

It turned out to be an ideal venue to showcase the latest in bleeding-edge technology and experiential design. To do so, the team at VTProDesign worked with Mr. Munkowitz (aka GMUNK) to craft a 4 minute immersive experience to promote the new Oculus Quest headset to an unsuspecting audience at the beginning of a Cinespia Movie Screening. 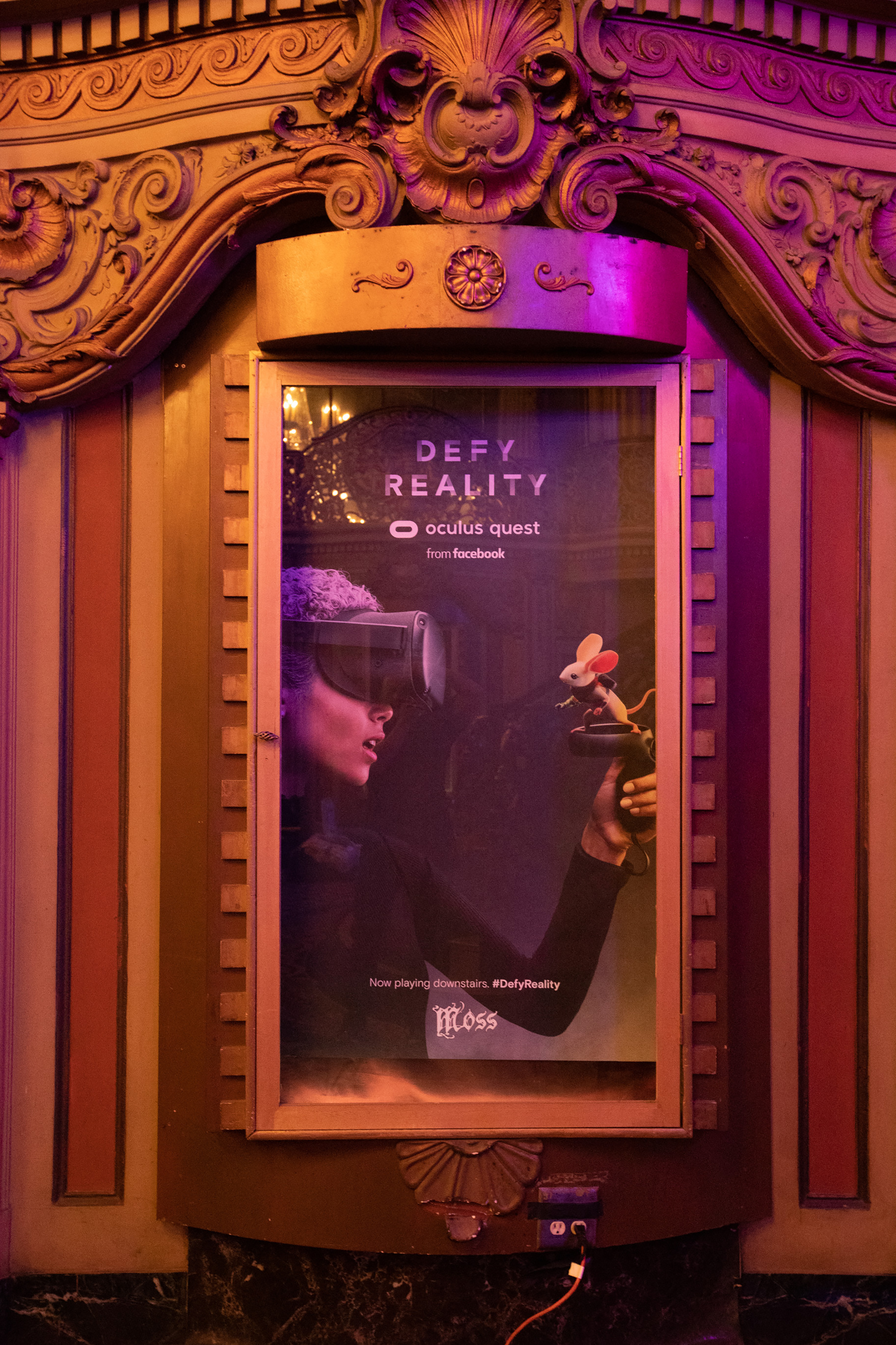 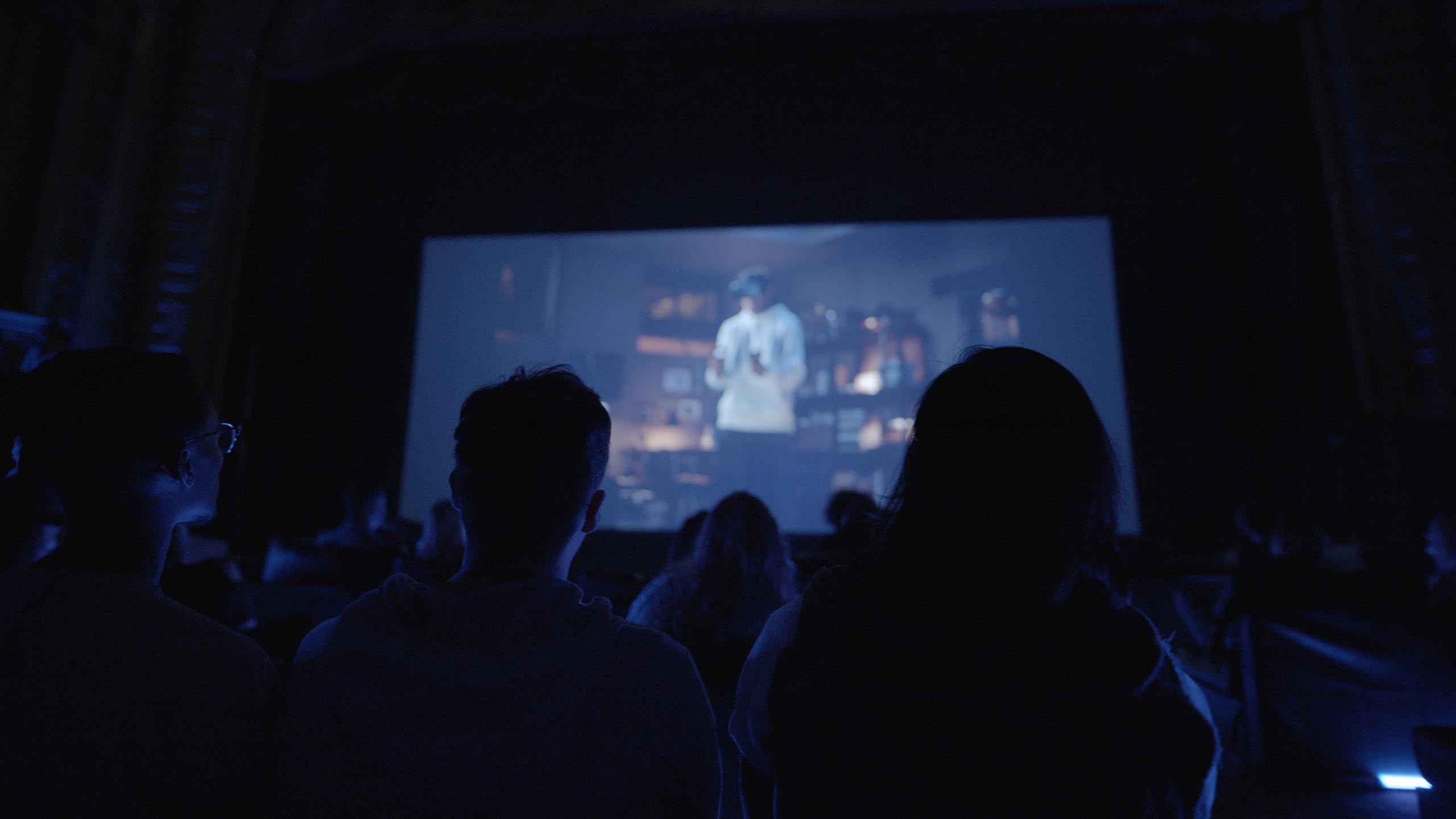 Our collaborators at AKQA San Francisco presented us with the challenge of creating a fully immersive VR experience without the headset –– essentially applying technologies that would ignite every sense –– and as a result produce a profound impact by going beyond what the captive audience thought was possible in a real-world space. 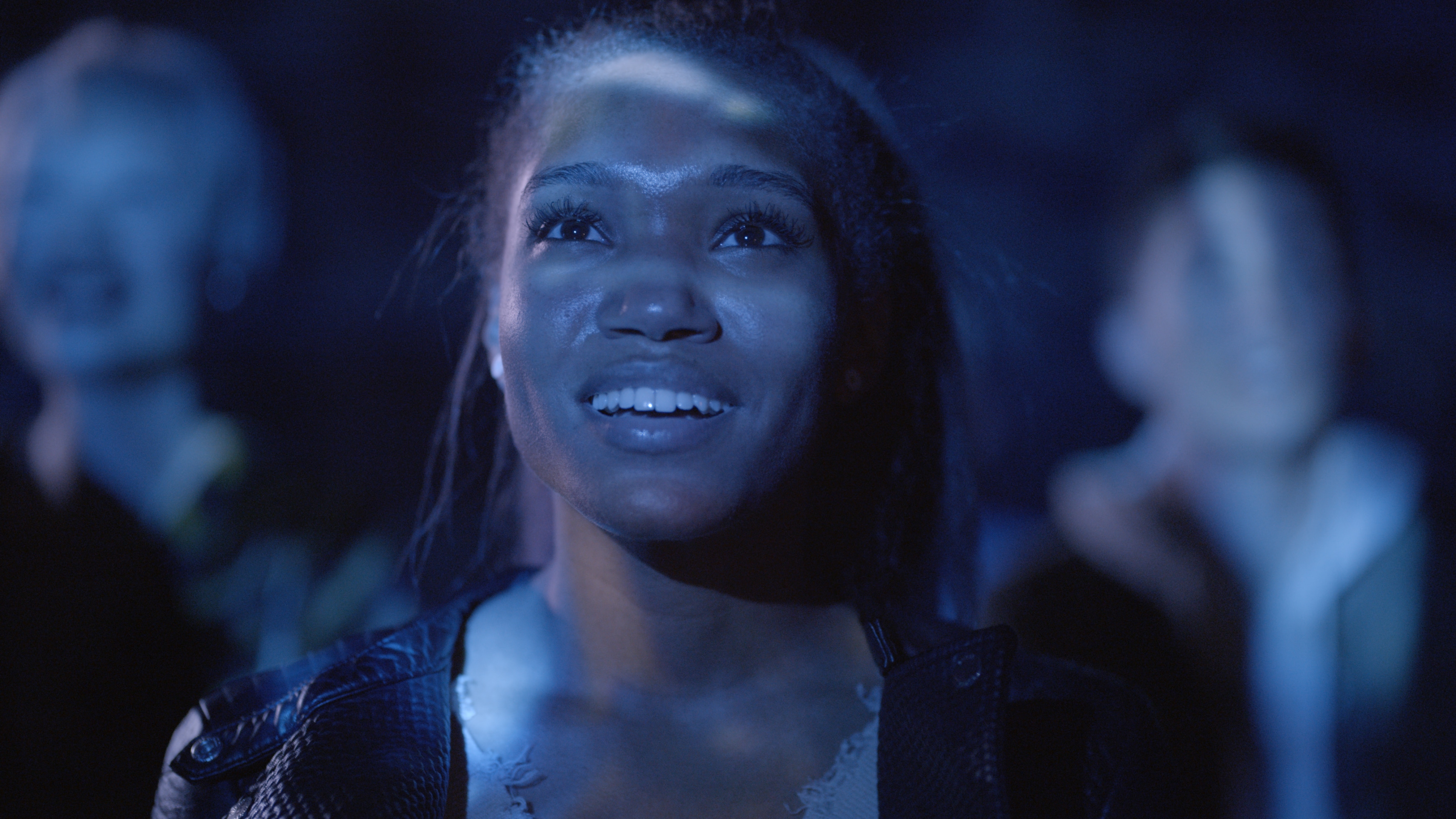 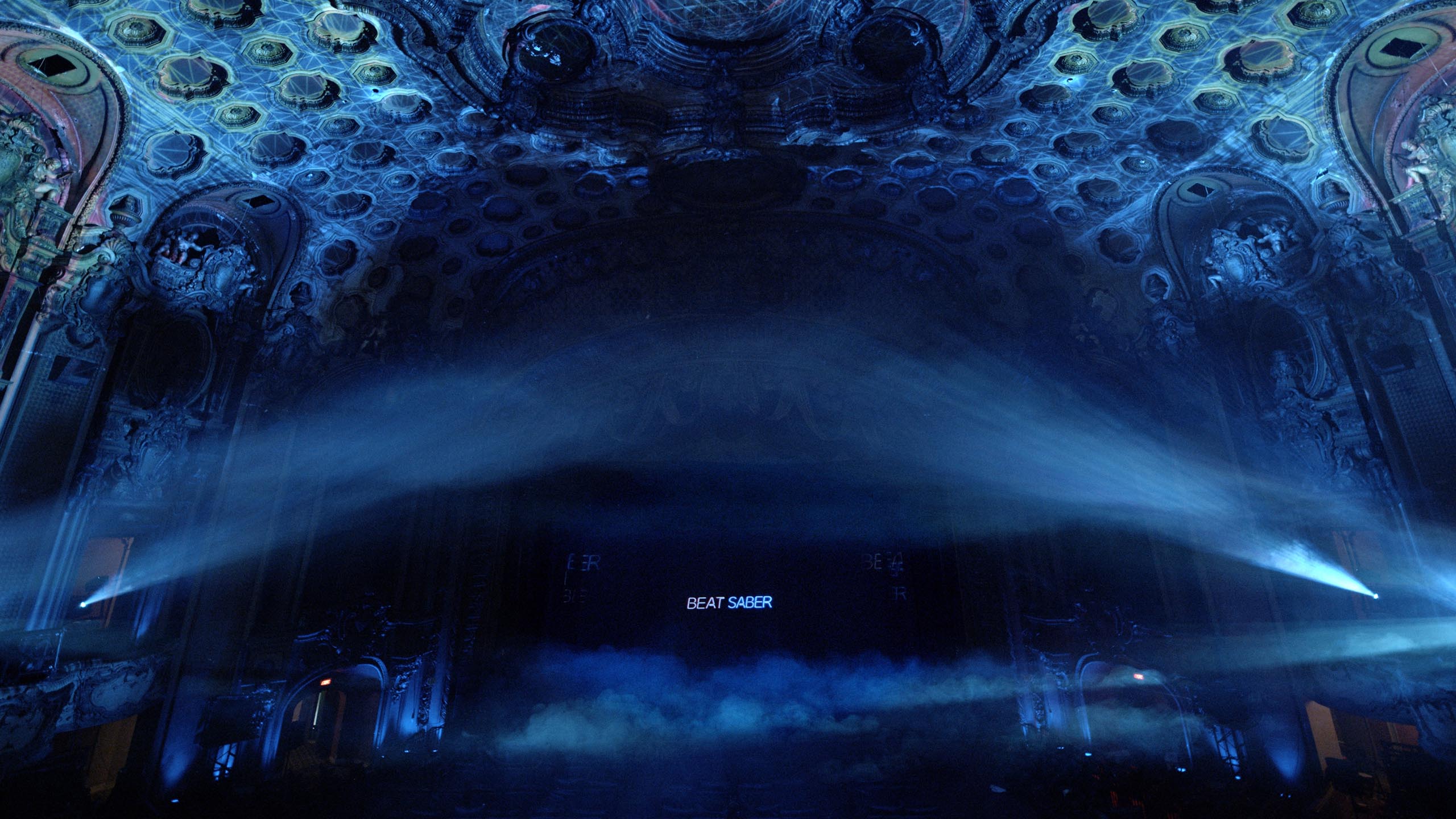 The team at VT created original bespoke content in stunning 16K resolution for each of the 4 key titles showcased on the Quest 2: Vader Immortal, Echo VR, Moss and Beat Saber. Working directly with each game studio, VTProDesign brought their creations to life on a different and much larger, real world, canvas. 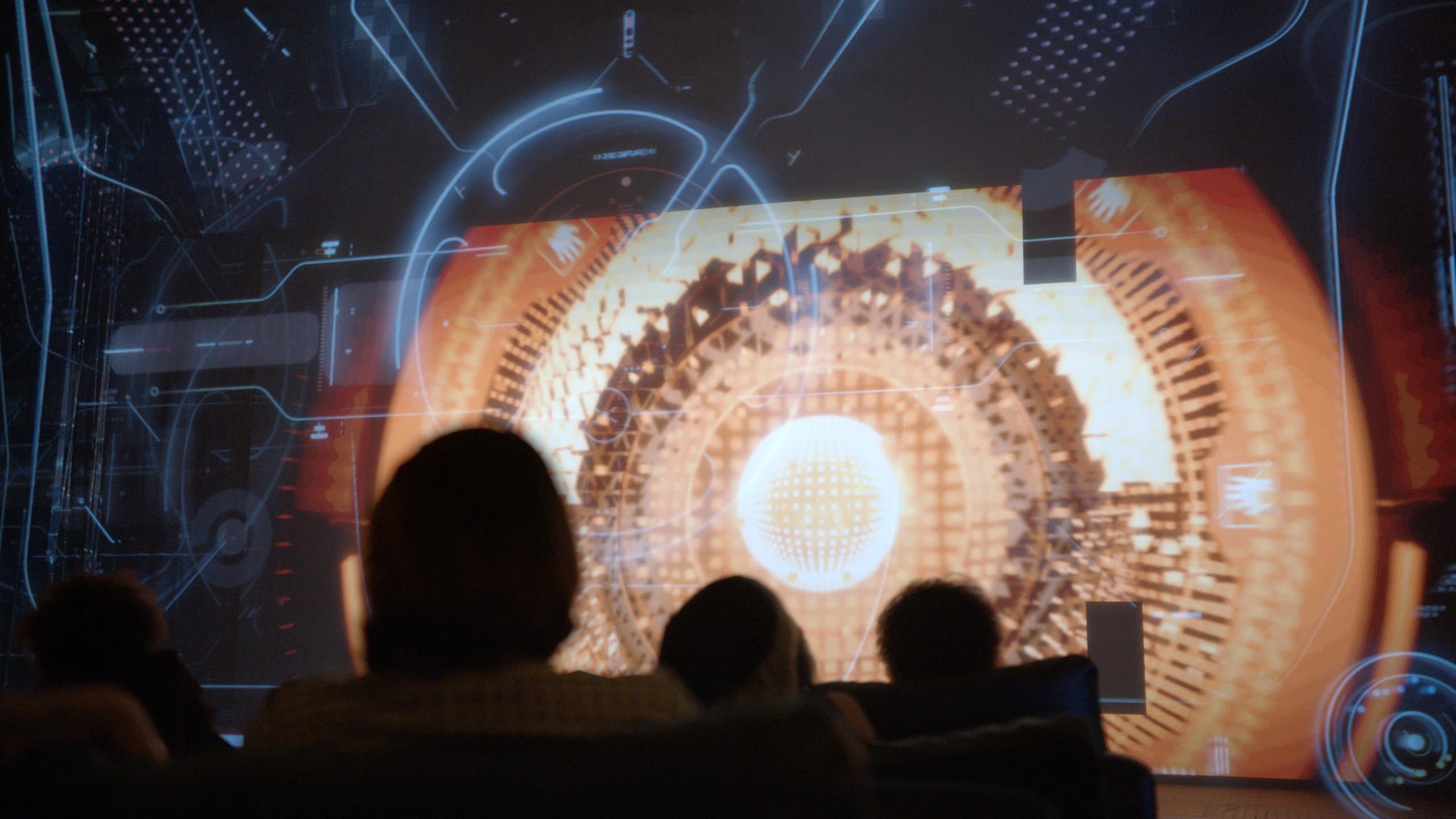 Moving through these different worlds took the audience on a multifaceted journey that felt unified and distinctive. Every segment was designed first and foremost to make an unmistakable impact on the audience, despite the different vibes of each title. 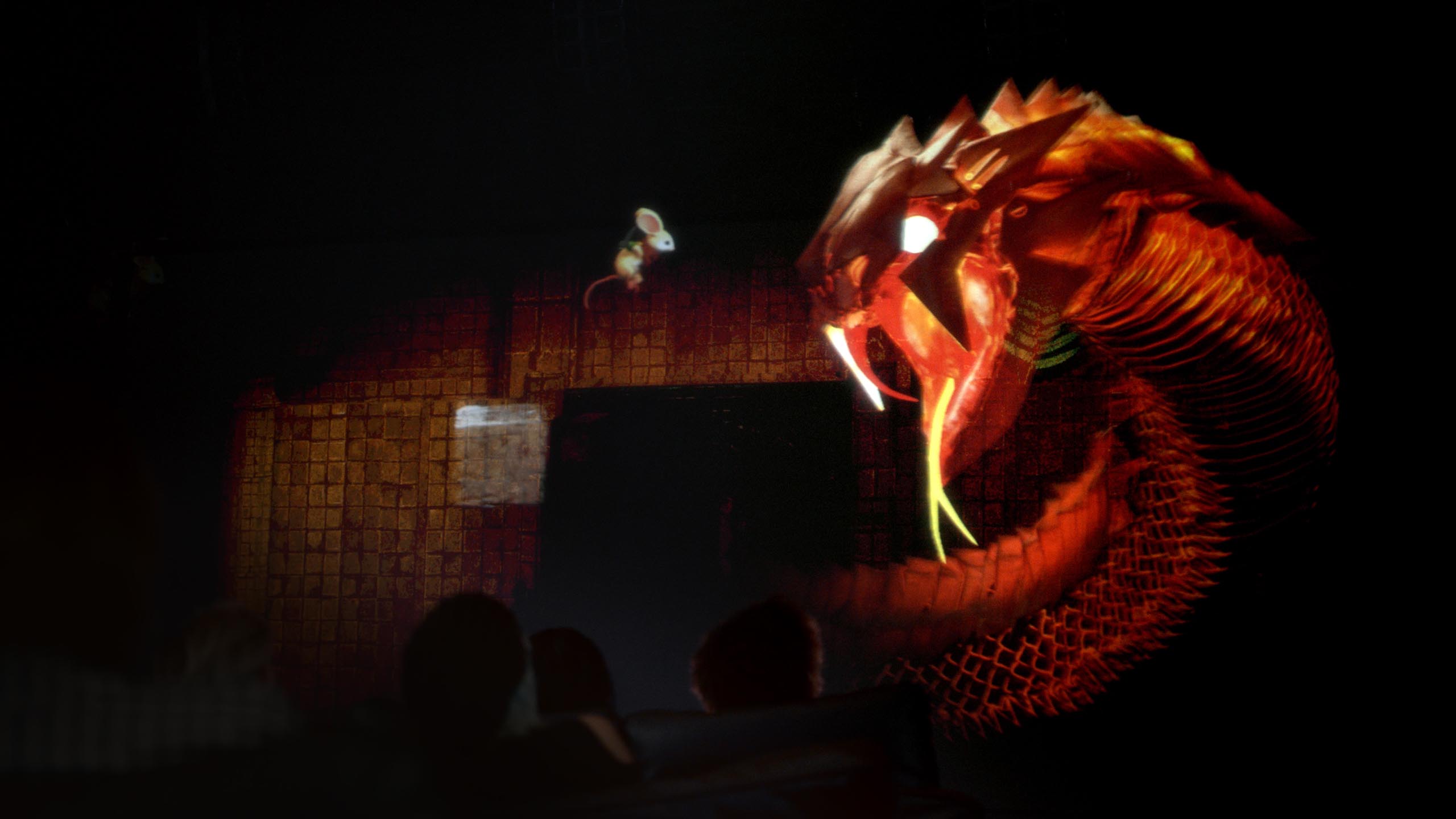 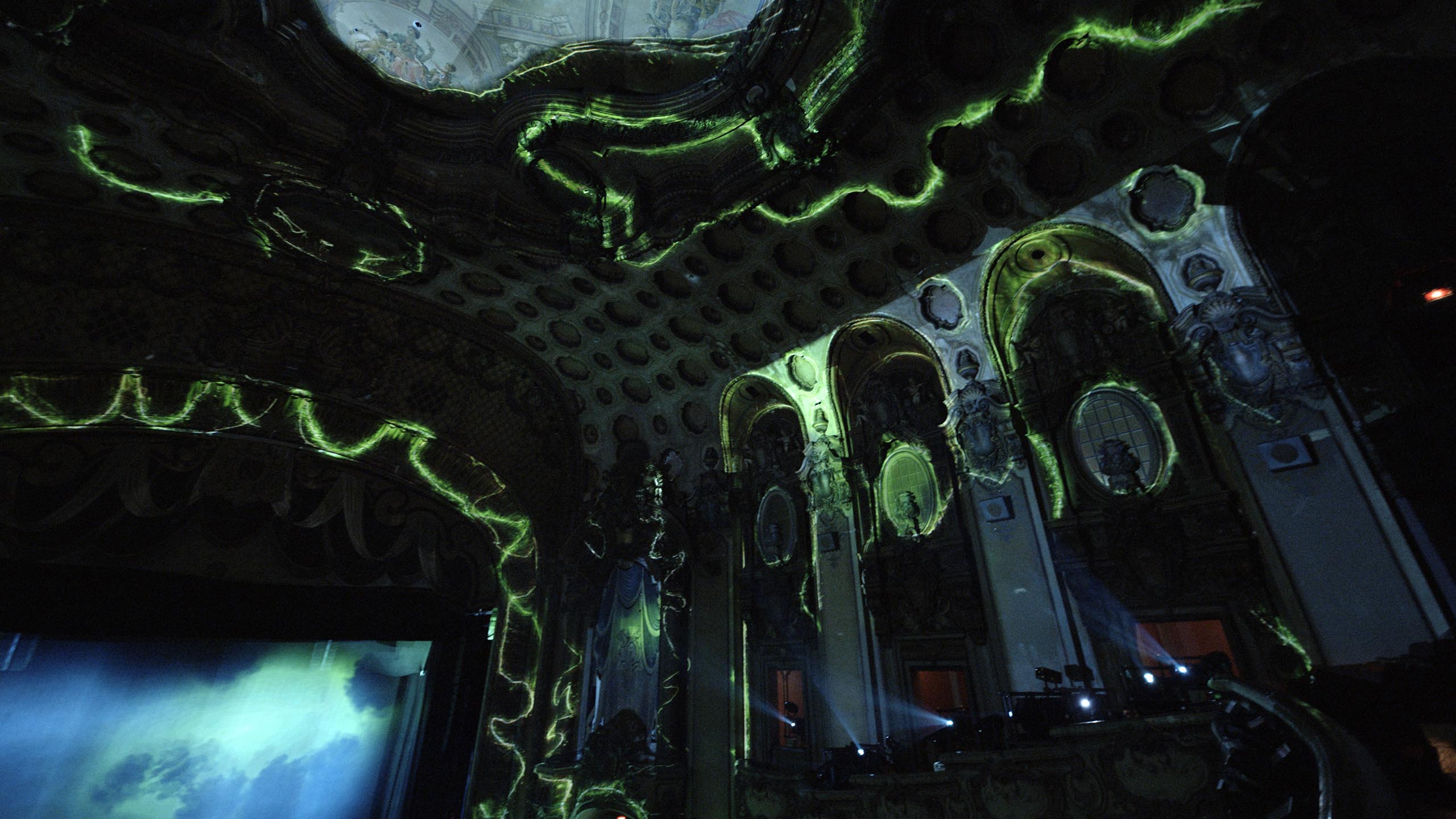 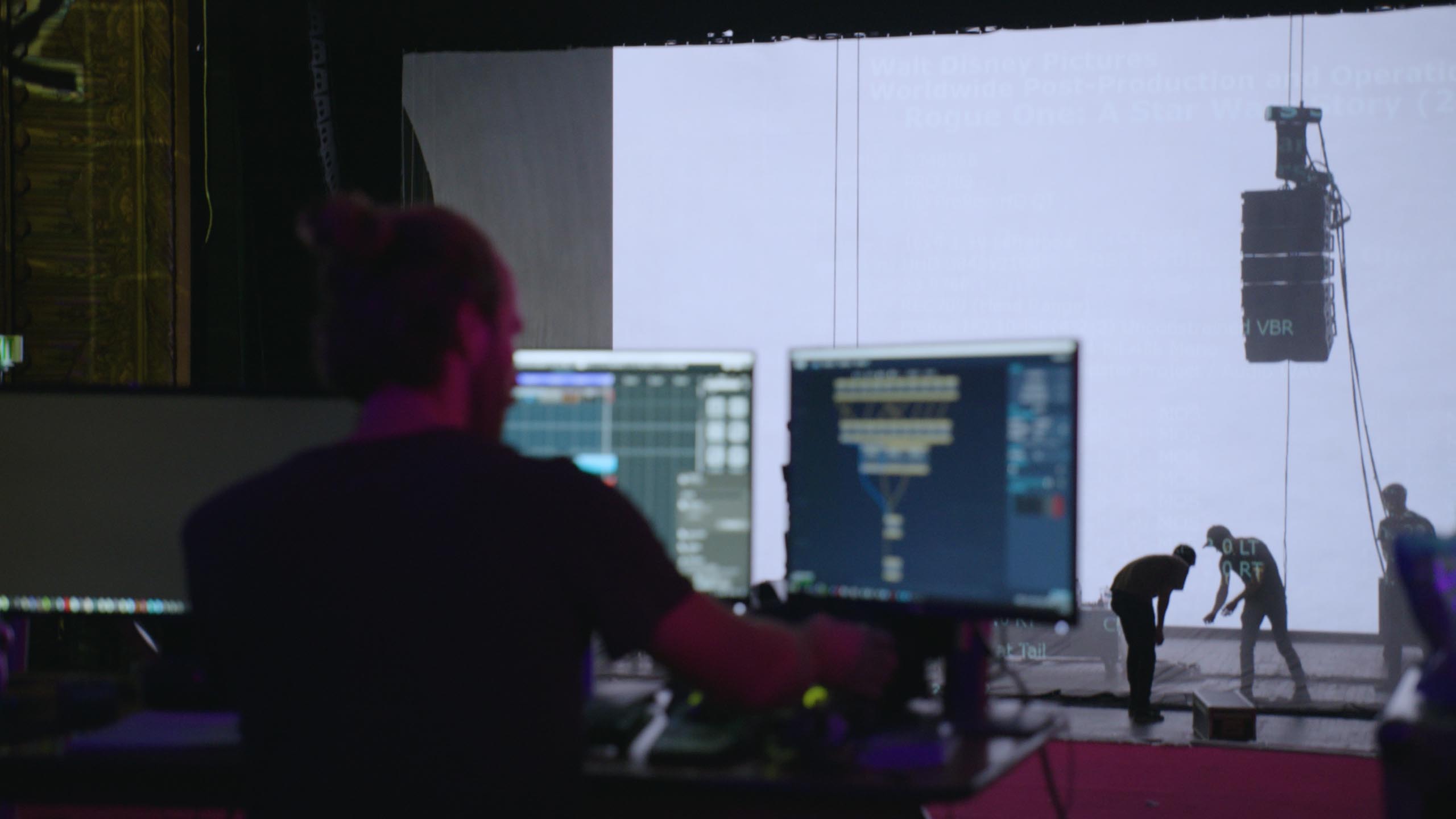 To give the audience inside the theater the feeling of experiencing VR through lighting design,  the team at VT utilized 25 projectors, 24 tracks of spatialized audio, 11 lasers, an entire lighting package, a holographic scrim with an upstage LED behind it to create a hologram effect and practical effects. 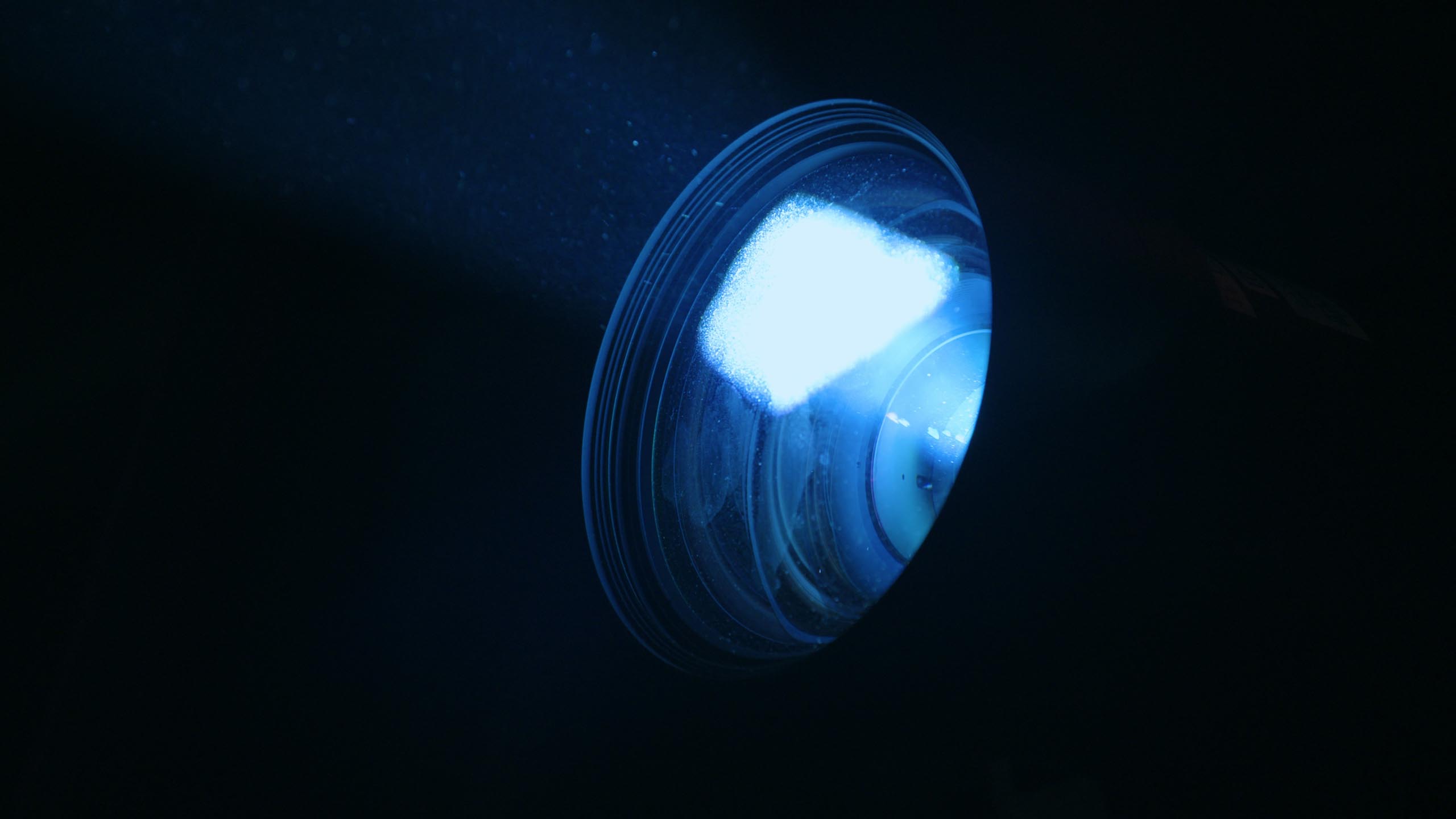 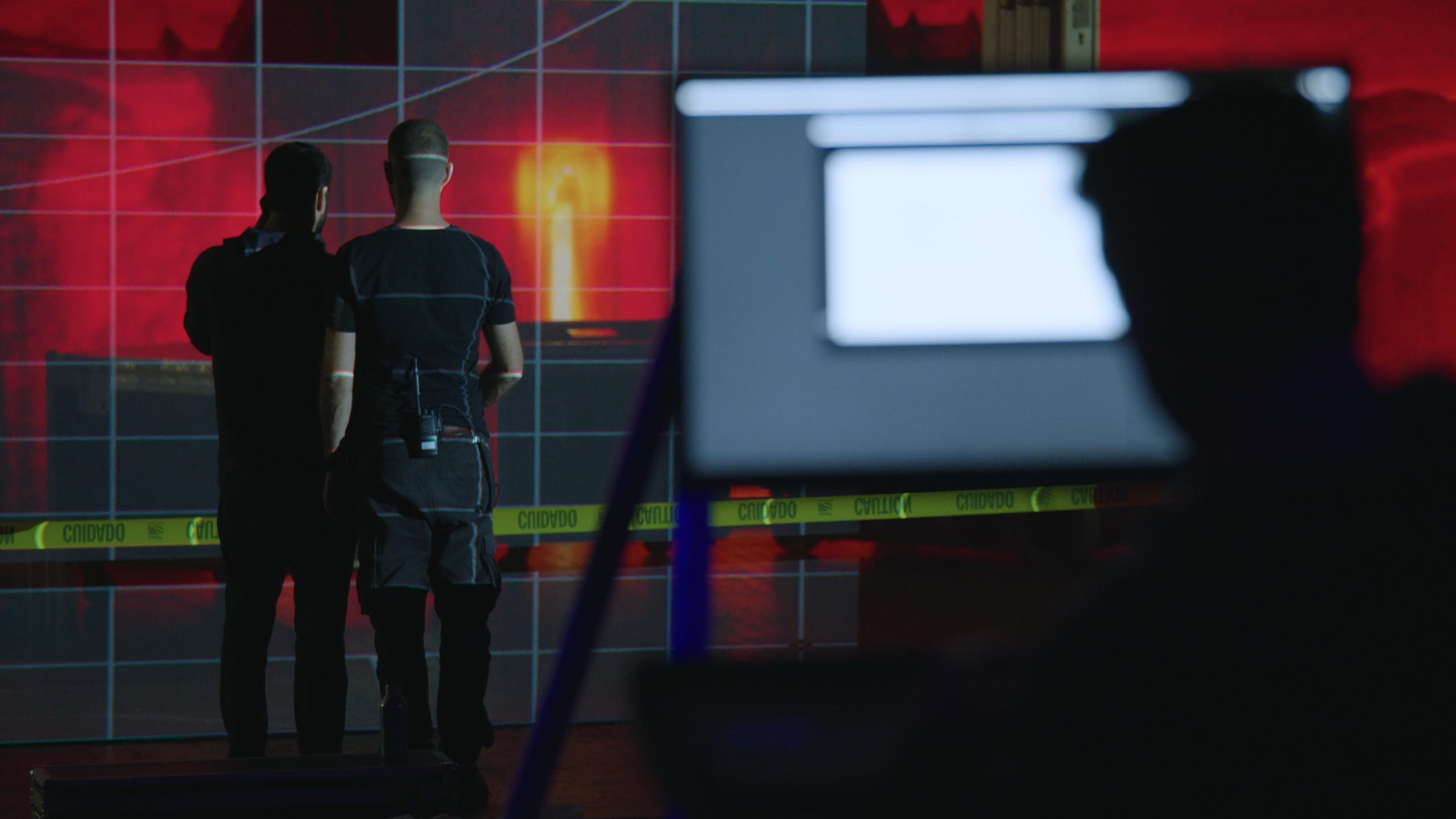 The different technologies used were combined in pioneering ways to “force multiply” their effects, delivering truly electrifying and unexpected results. 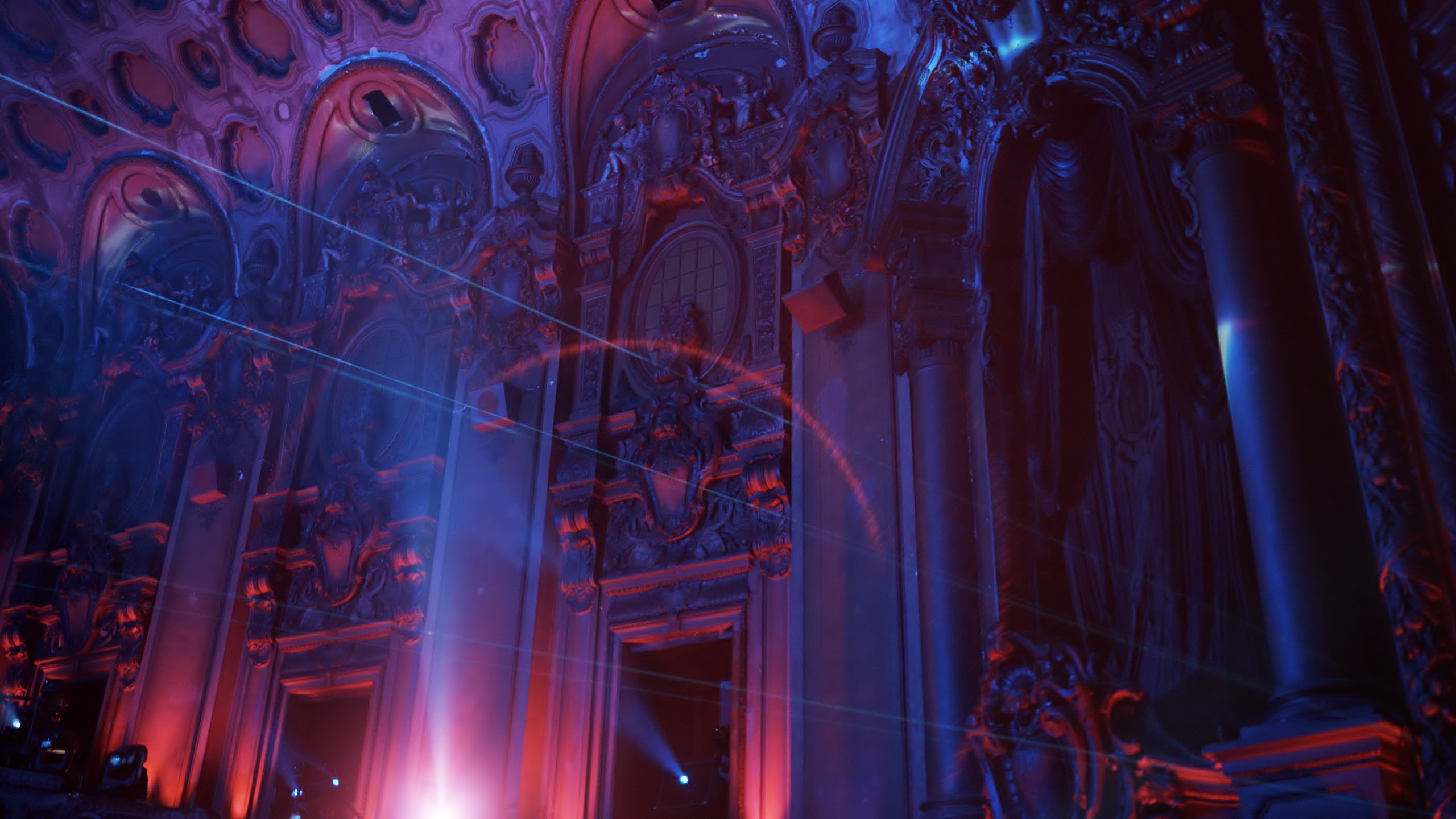