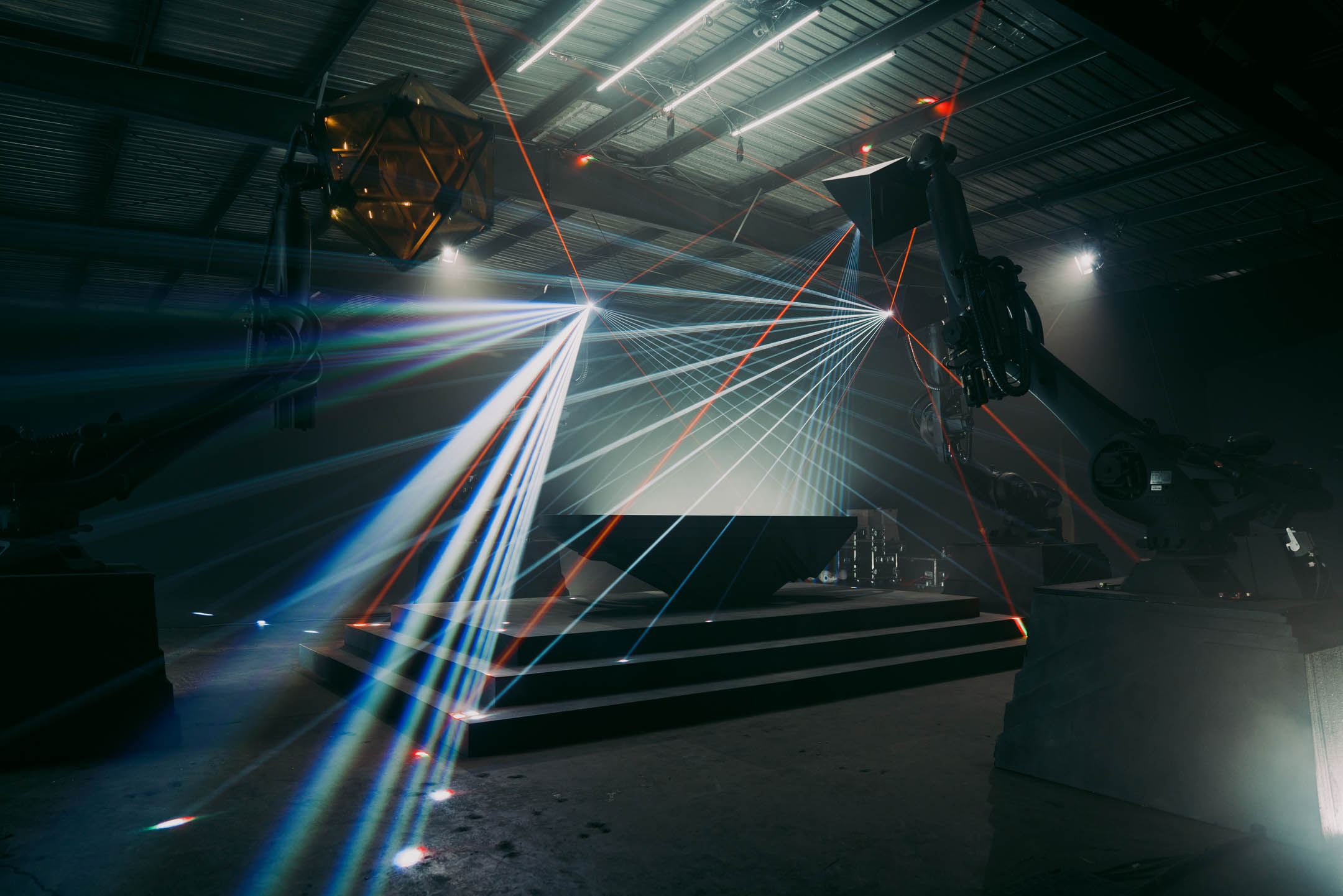 It Has Been a Long, Strange Trip

We’ve done a lot with our robotics platforms. By incorporating tech and developing software we’ve generated an exponential flexibility of control over more types of robots. And now, we’ve figured out ways to make them characters. We don’t get to create on film very often, but when we do, we want to create something unique and real. Working again with our friend and collaborator GMUNK, we set out to bring the film DECIMA to life, right as the pandemic began. 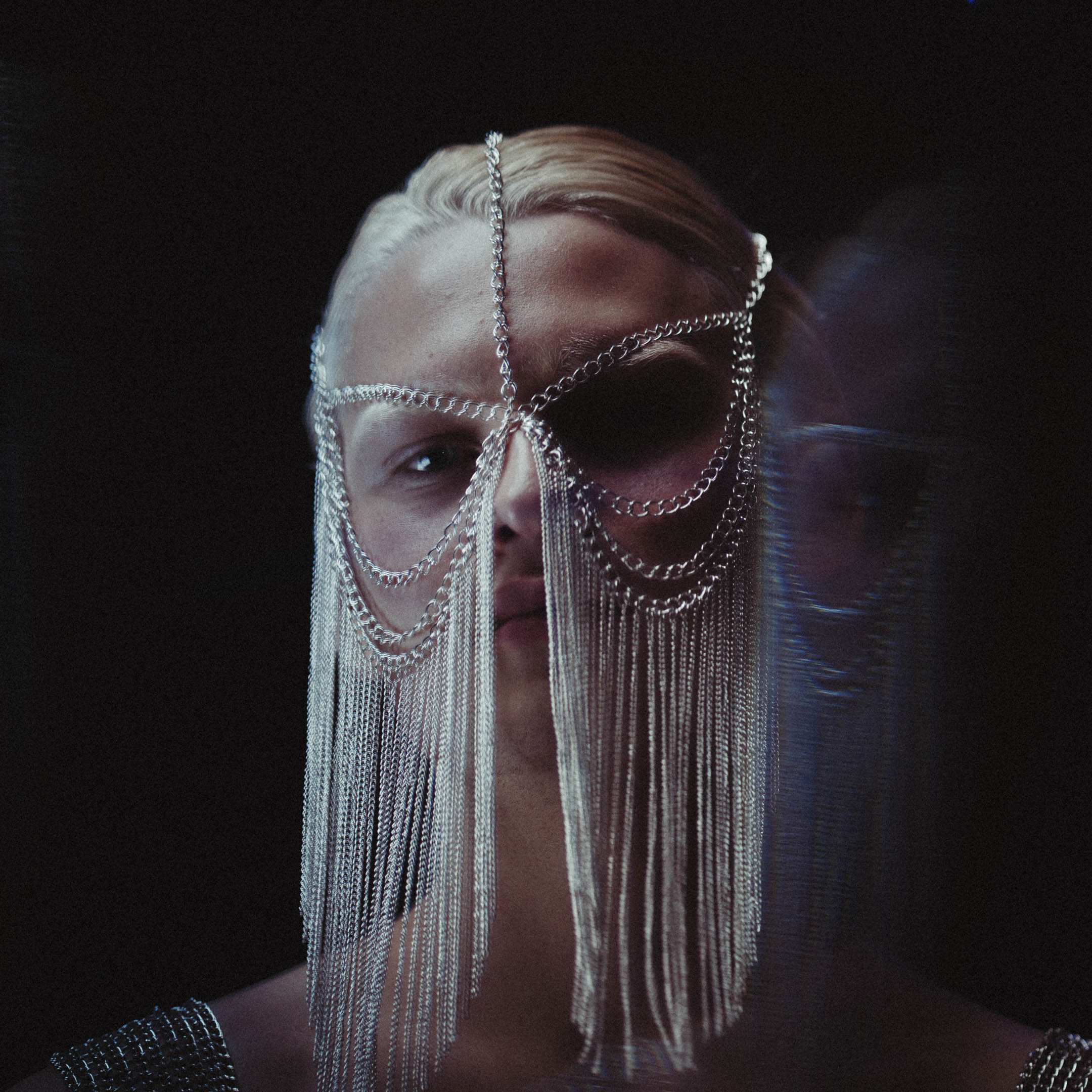 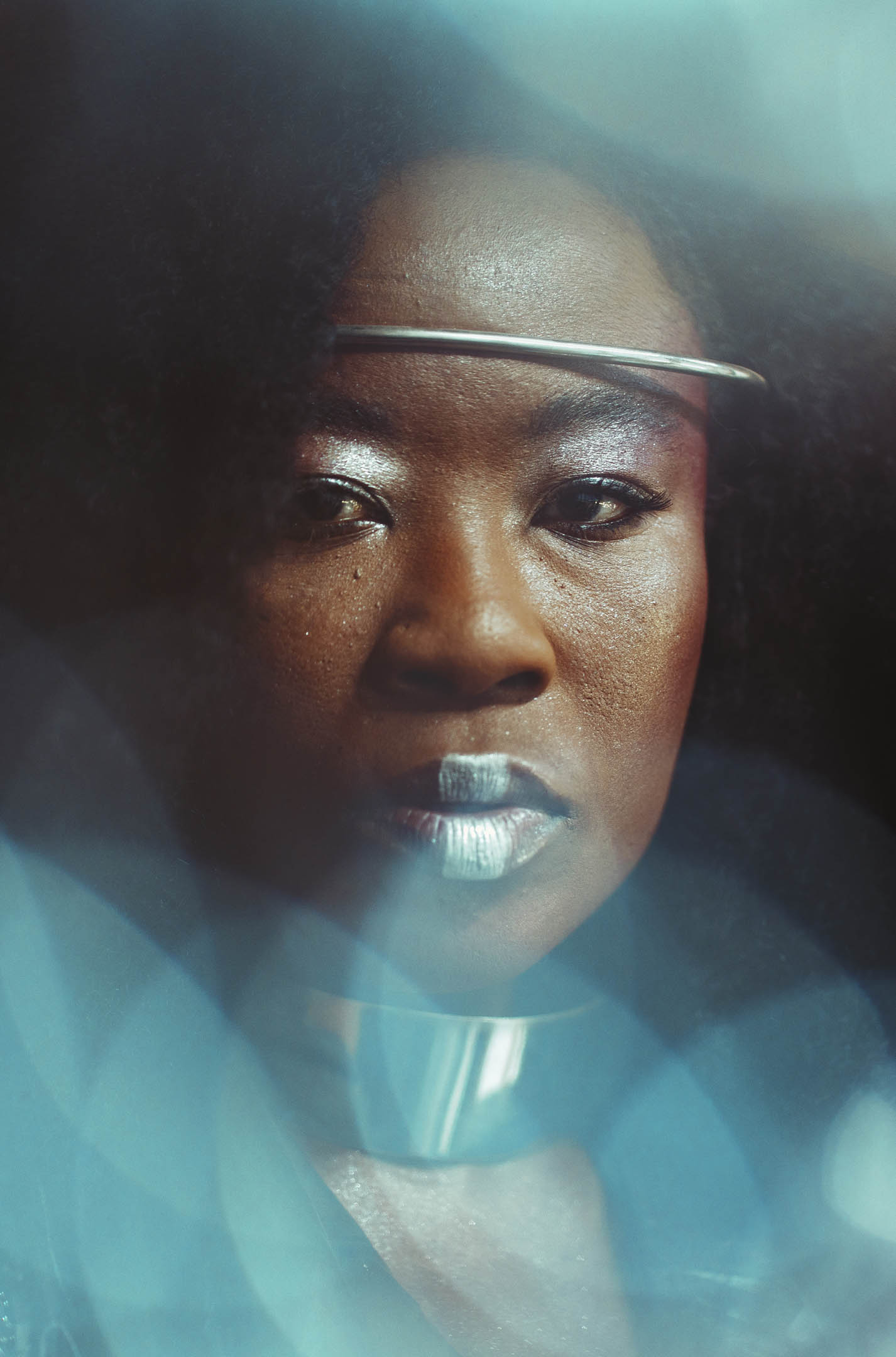 DECIMA was one of the main titles at Barcelona’s 20-year-old OFFF Festival. The film takes place in the Andromeda galaxy in the 24th century, after a plague has wiped out nearly the entire human race’s ability to dream. The disease has made humans obsolete to the Vi, a race of robots that harvest their dreams to predict the future. As a result, the Vi have cut off all resources that it allocated for humanity.

The film follows the awakening of the last human matriarch, the titular DECIMA, the last human with the ability to dream.  DECIMA explores a surprisingly deep array of motifs during its 15-minute runtime. The human condition, loss, rebirth, mortality, empowerment, and illumination. 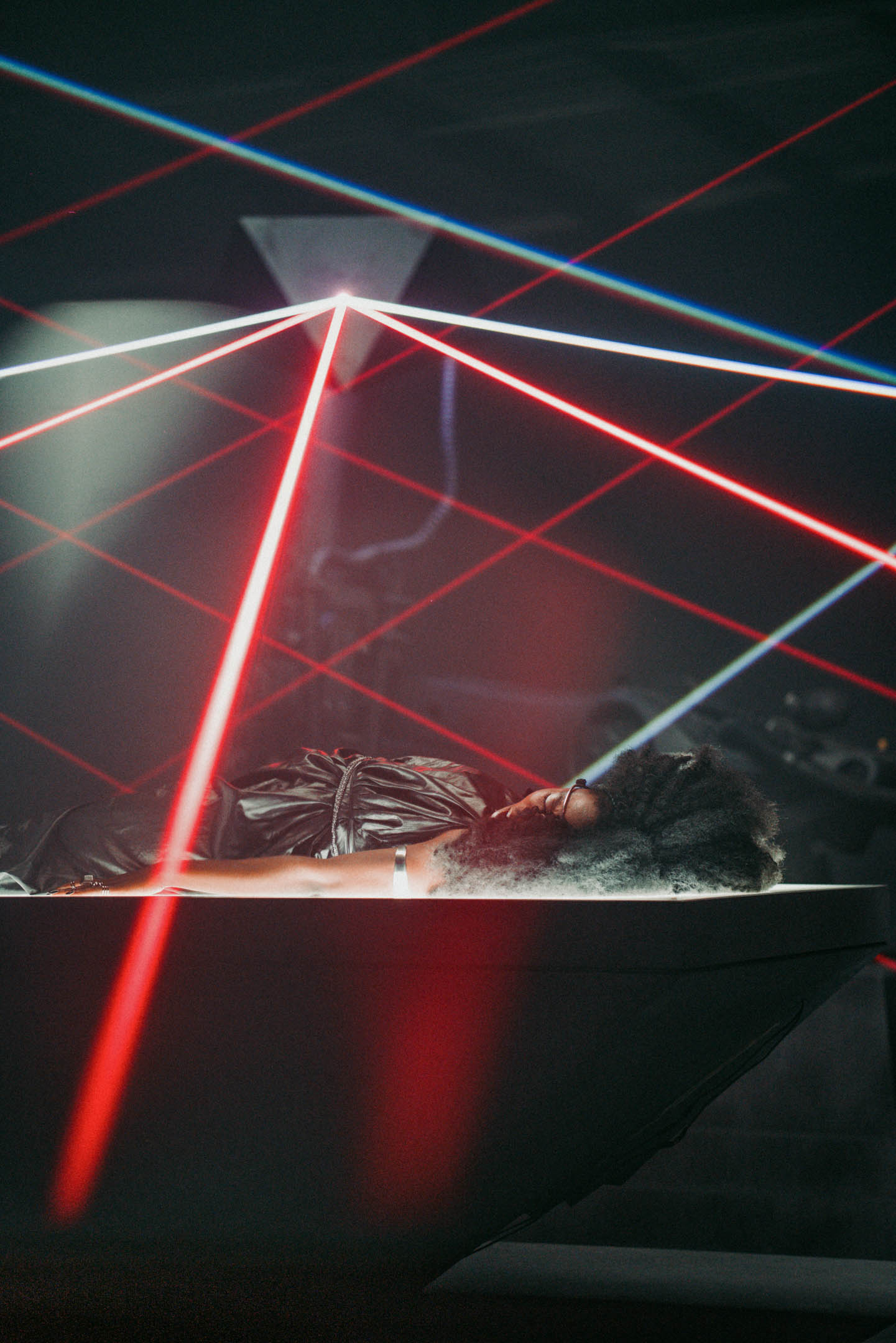 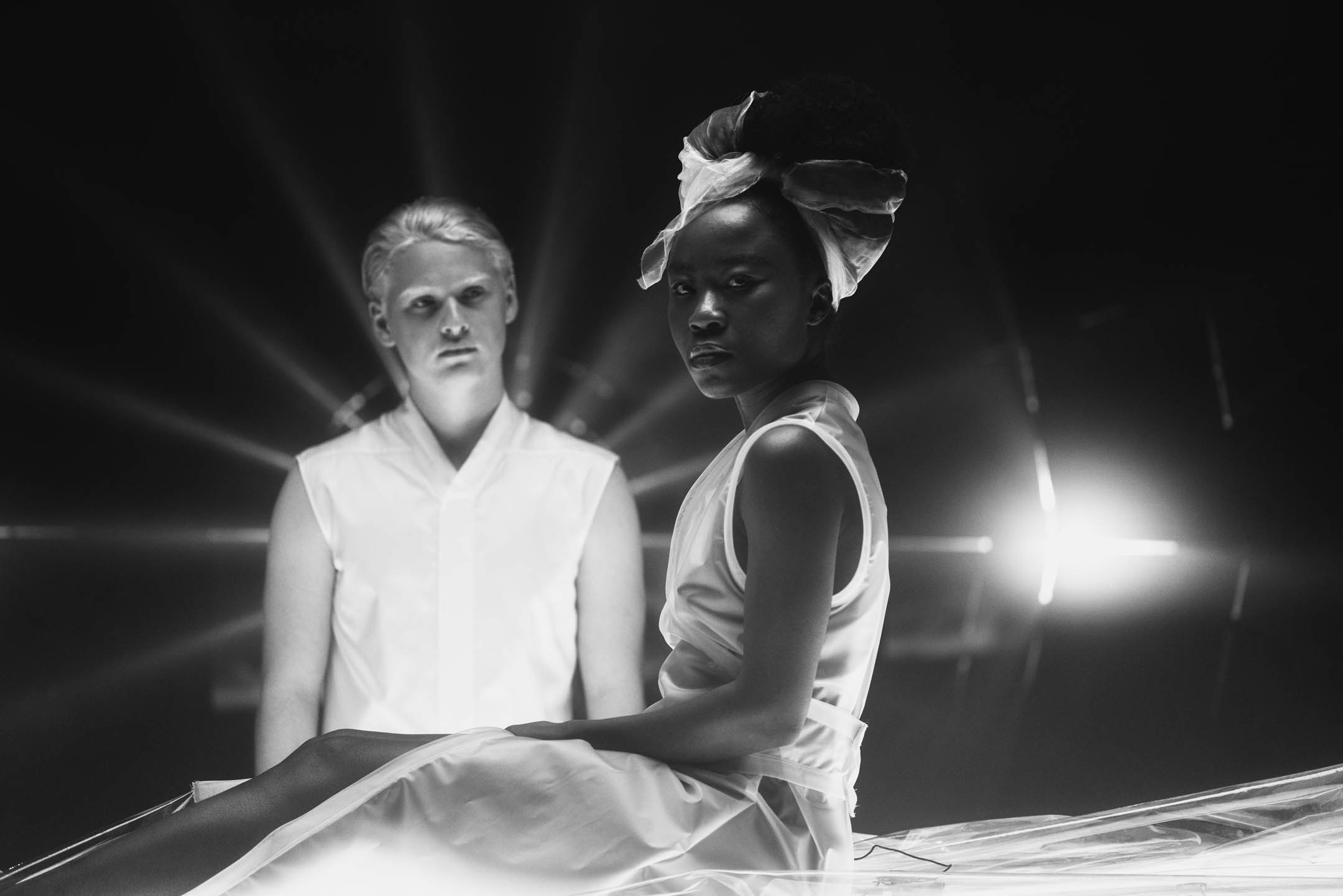 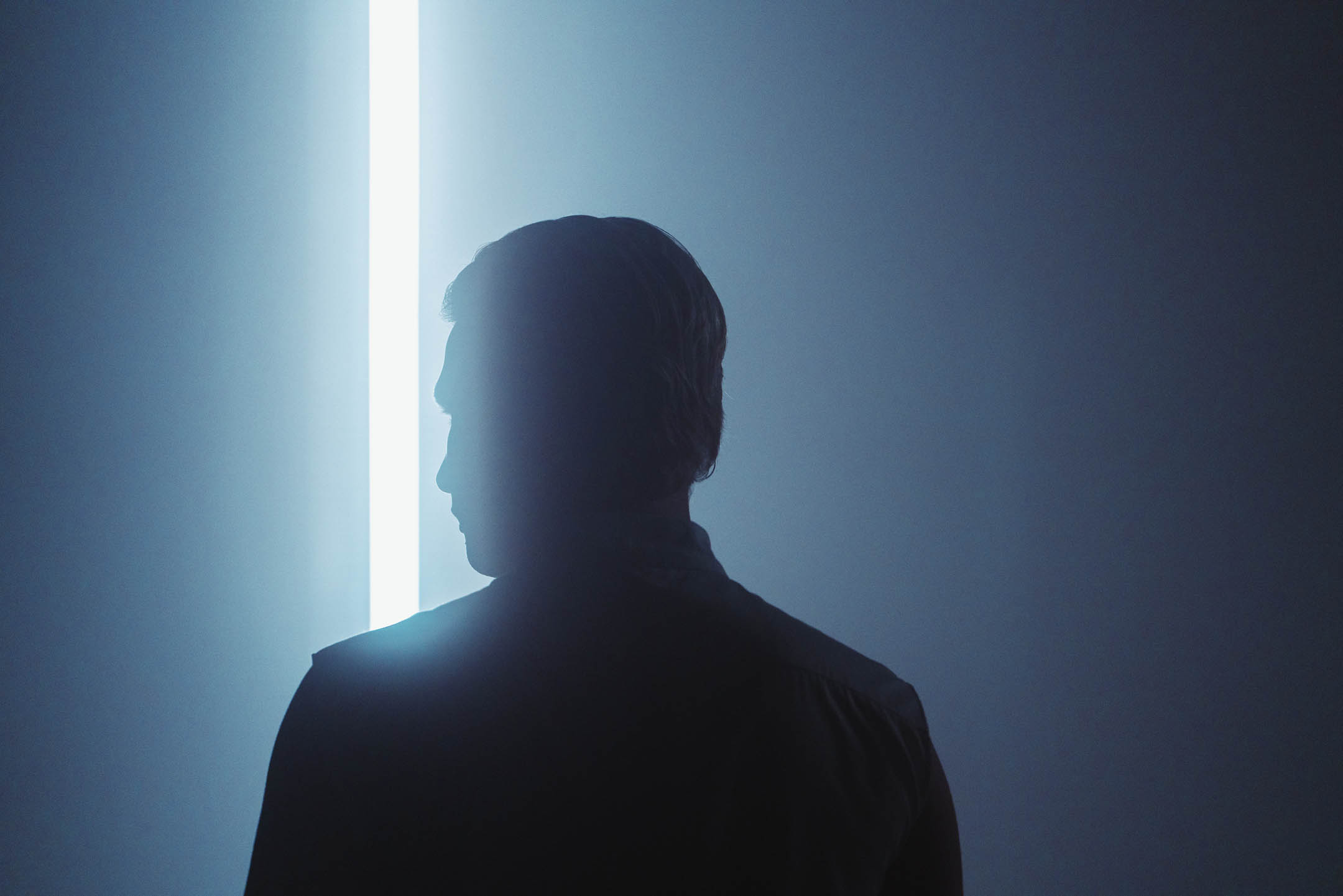 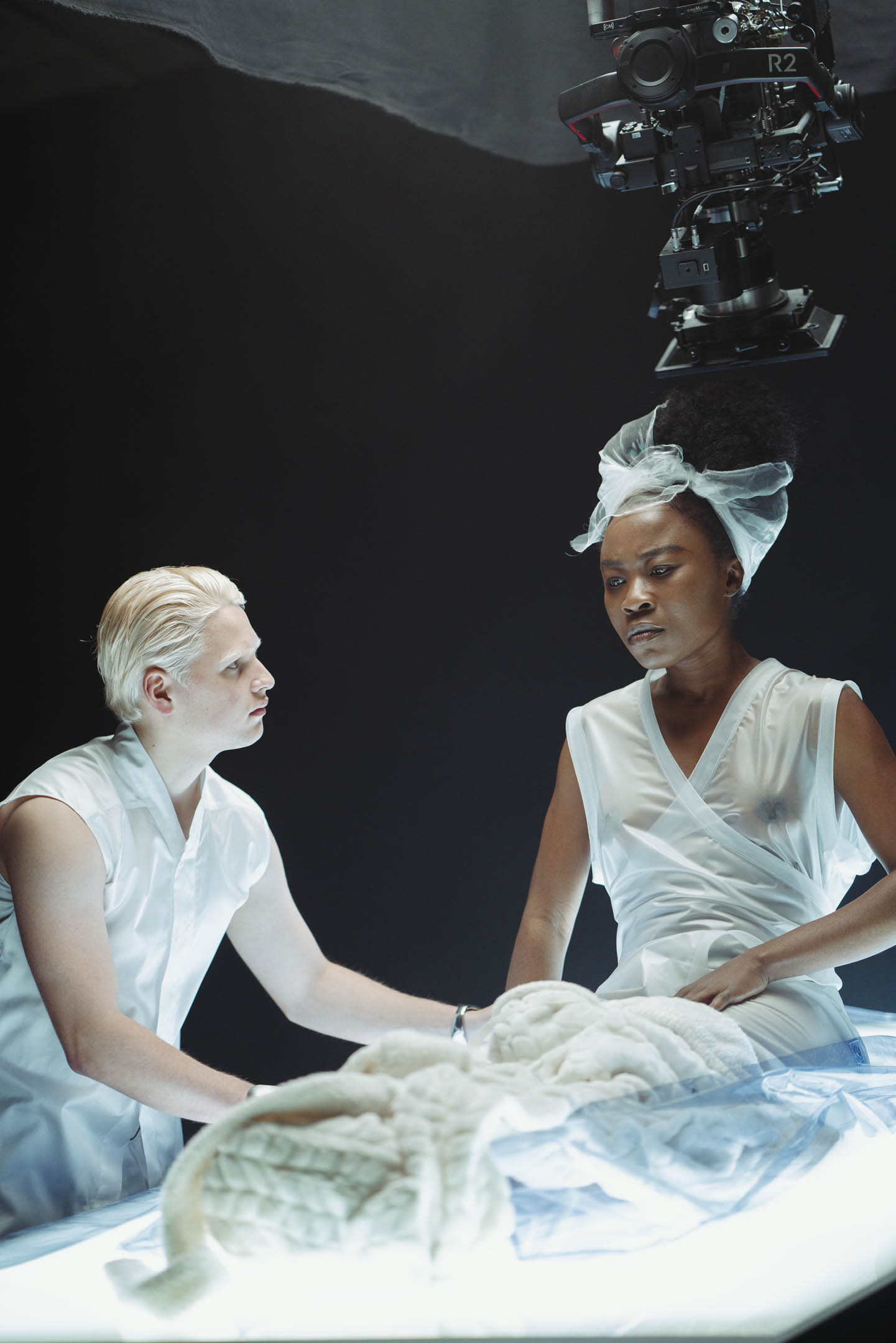 We started working on DECIMA way back in 2020. It’s not every day we get to work on short films, and this project provided us a way to use our skills in unique ways. We handled production, design, lasers, and robotics. We even built a few of the film’s set pieces ourselves. 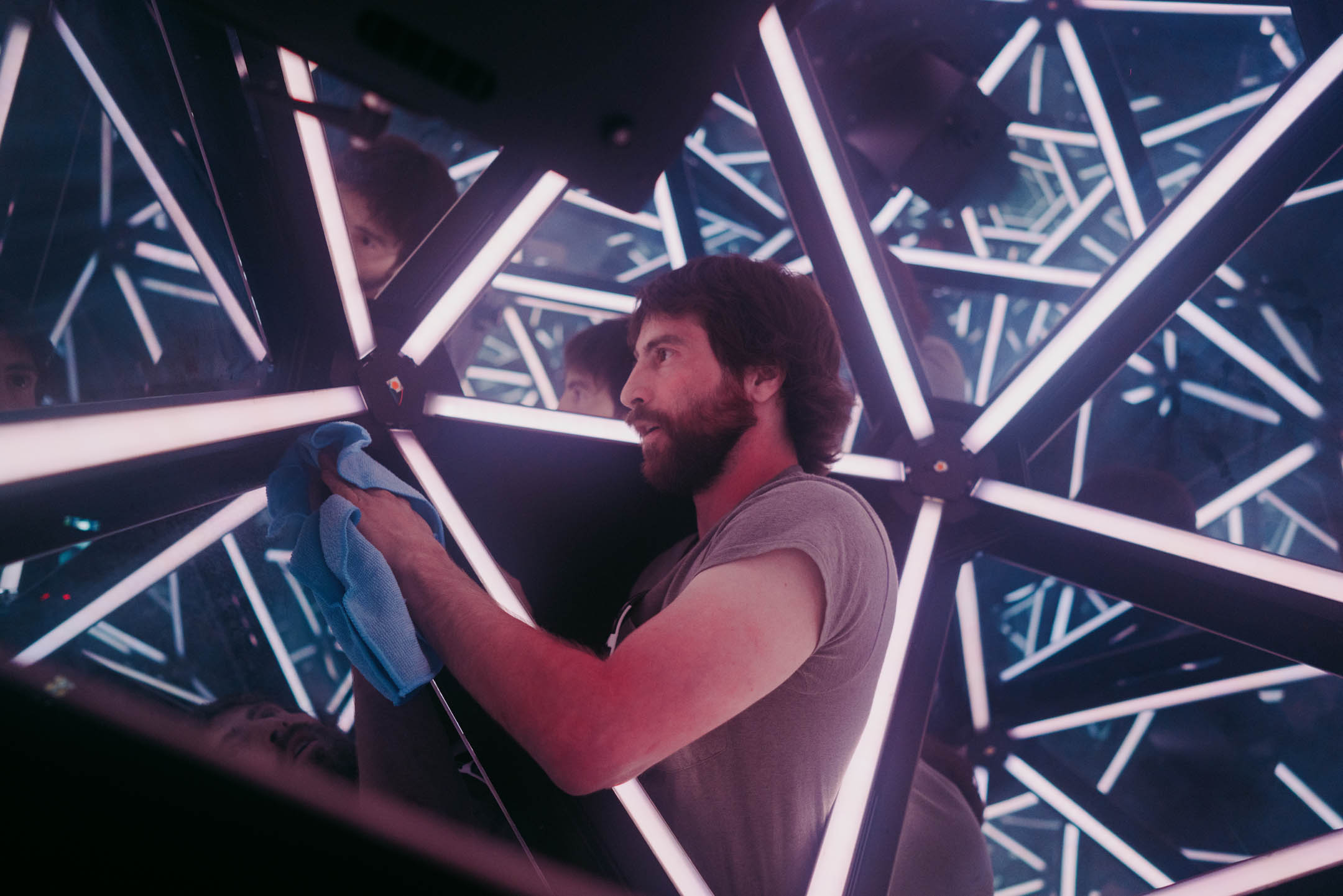 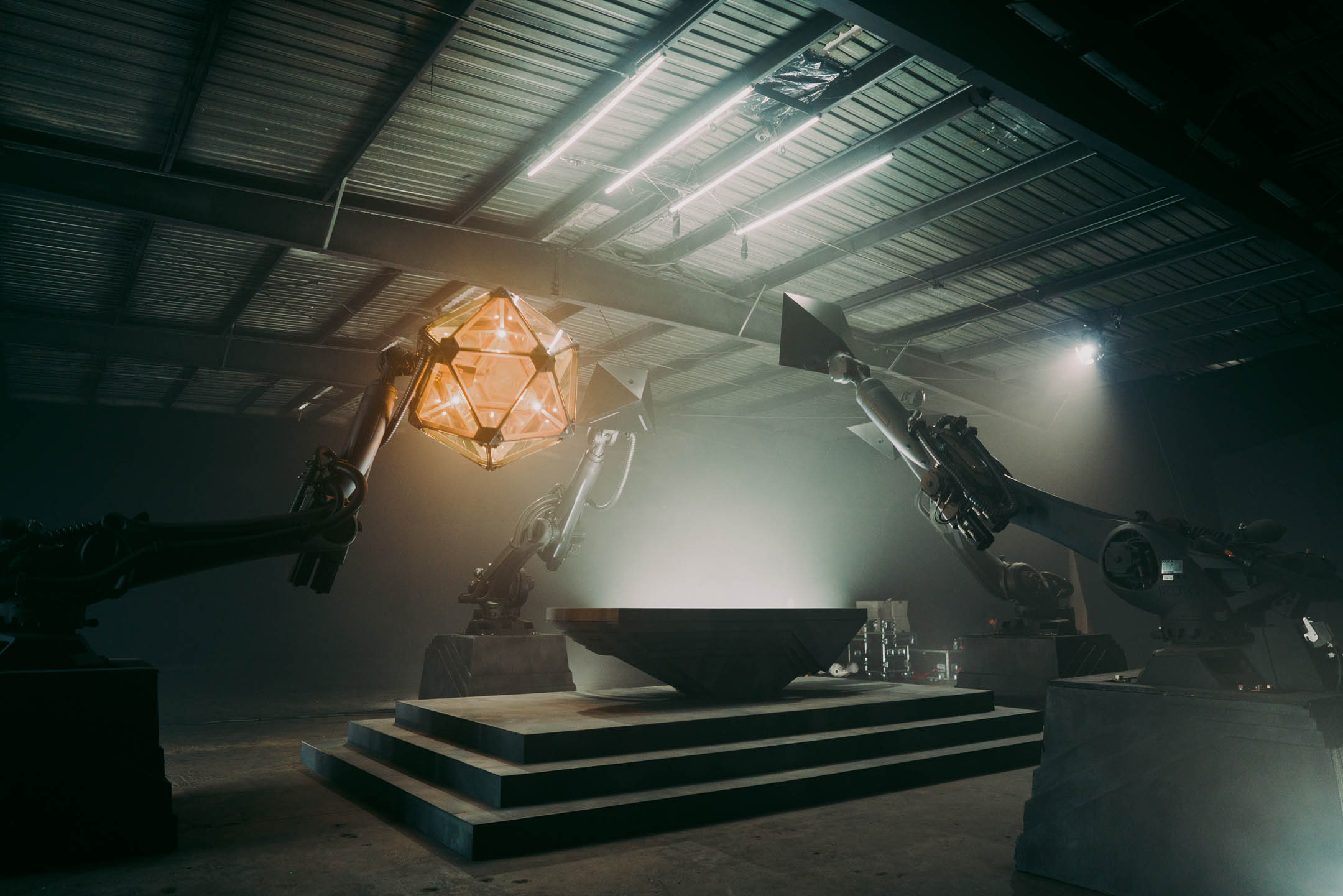 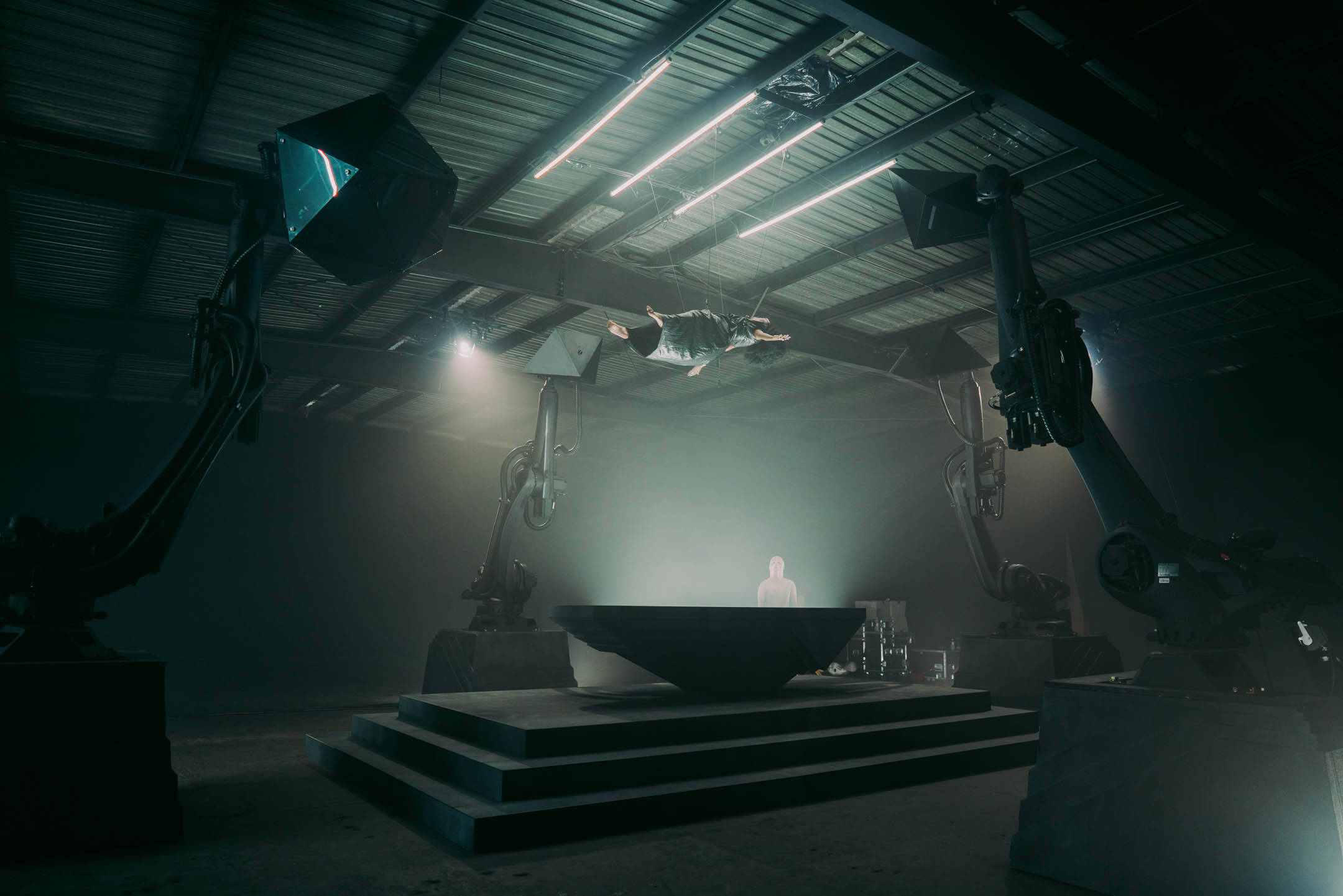 To create the dark, bleak, techno-wave vibe of DECIMA’s future, we brought GMUNK’s vision to life with four different filming rooms. Playing with lighting elements like LEDs and lasers along with cutting-edge cinematography, we set the tone of each scene. Additionally, our robotics expertise allowed us to create the Vi, with all of their dark malevolence. 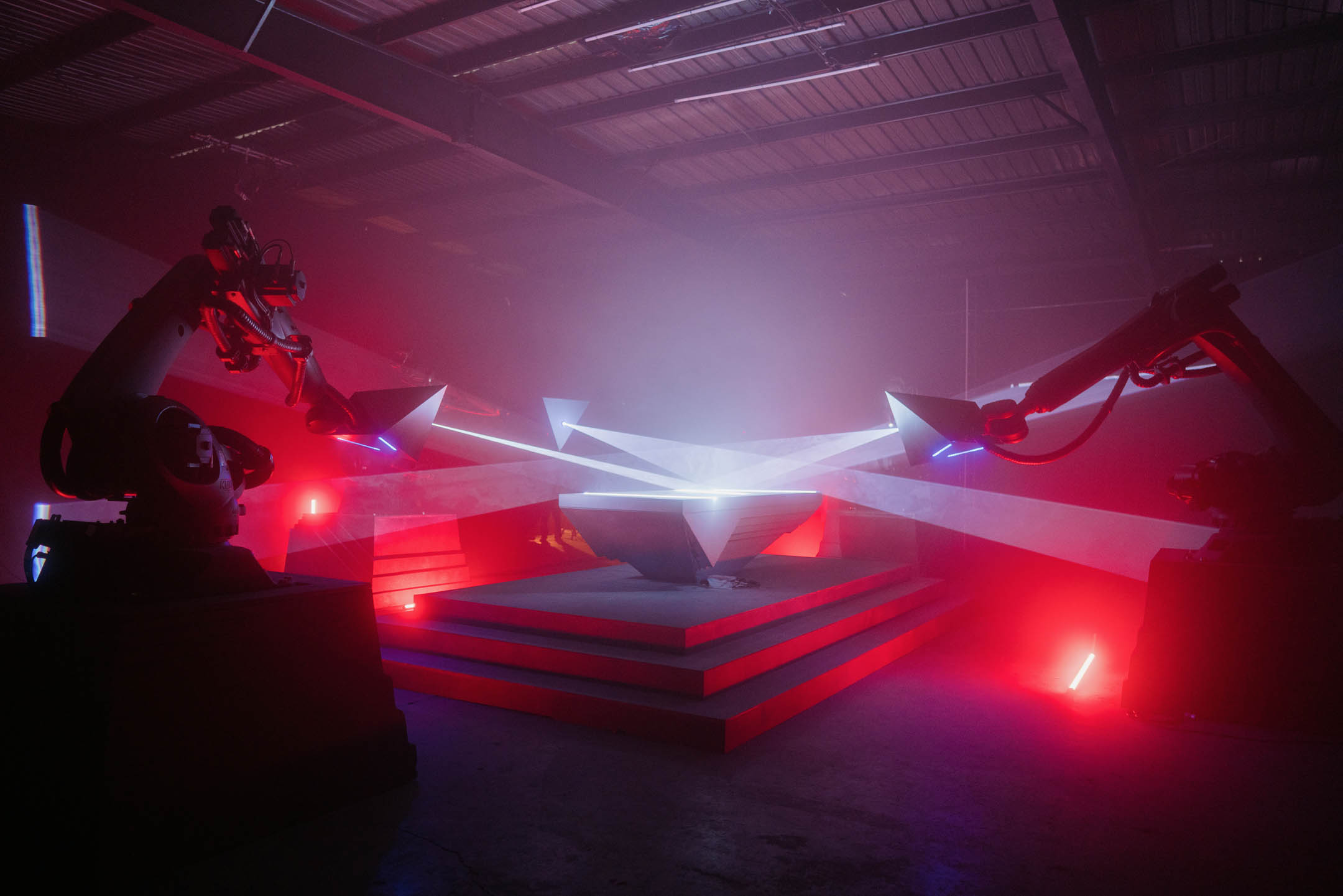 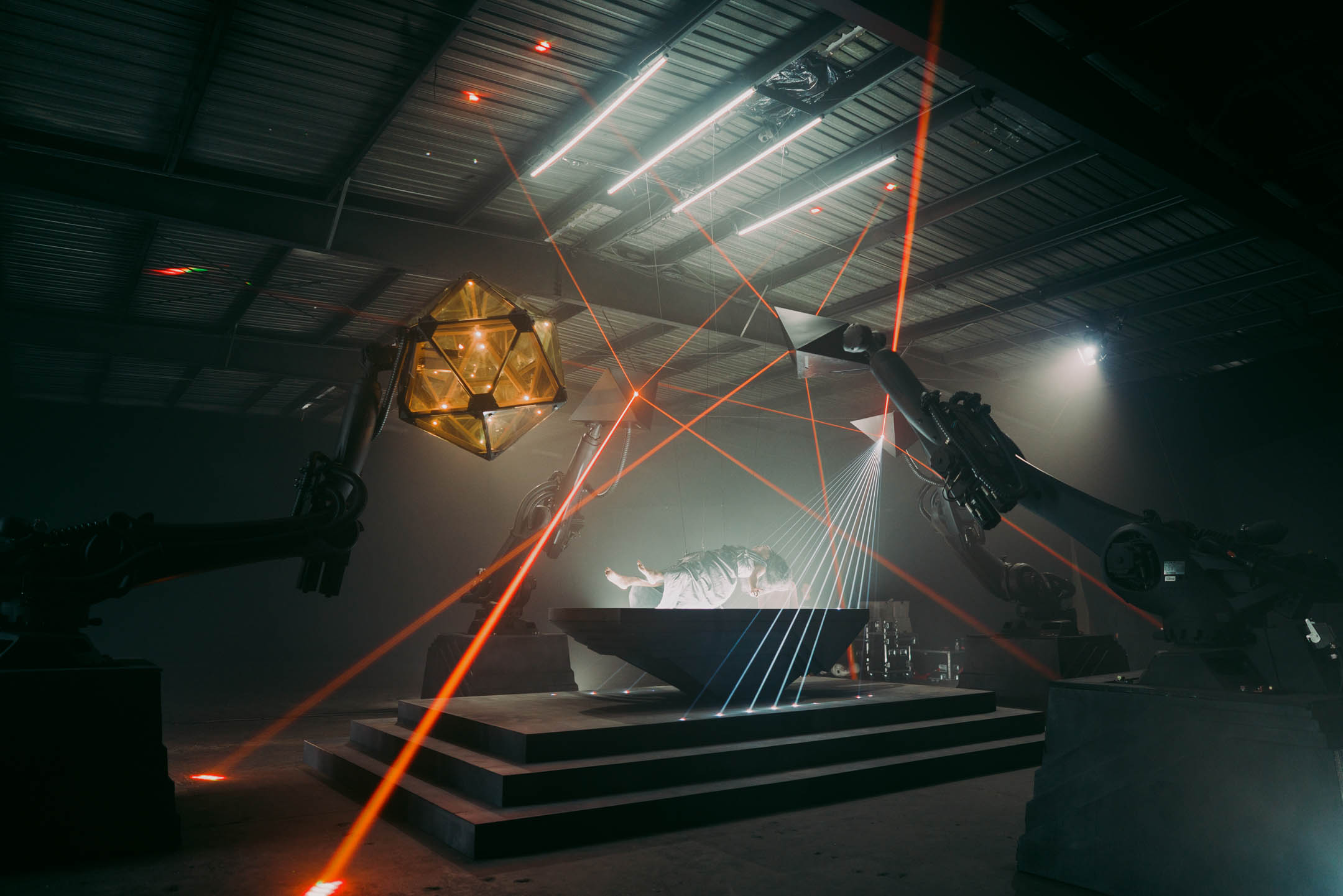 We’re pretty familiar with working in the real world where visitors can touch, feel, and experience them fully. But by adding a lens and controlling the audience’s perspective in the environment of a short film, DECIMA allowed us to try new production techniques and flex our old skills in new ways. 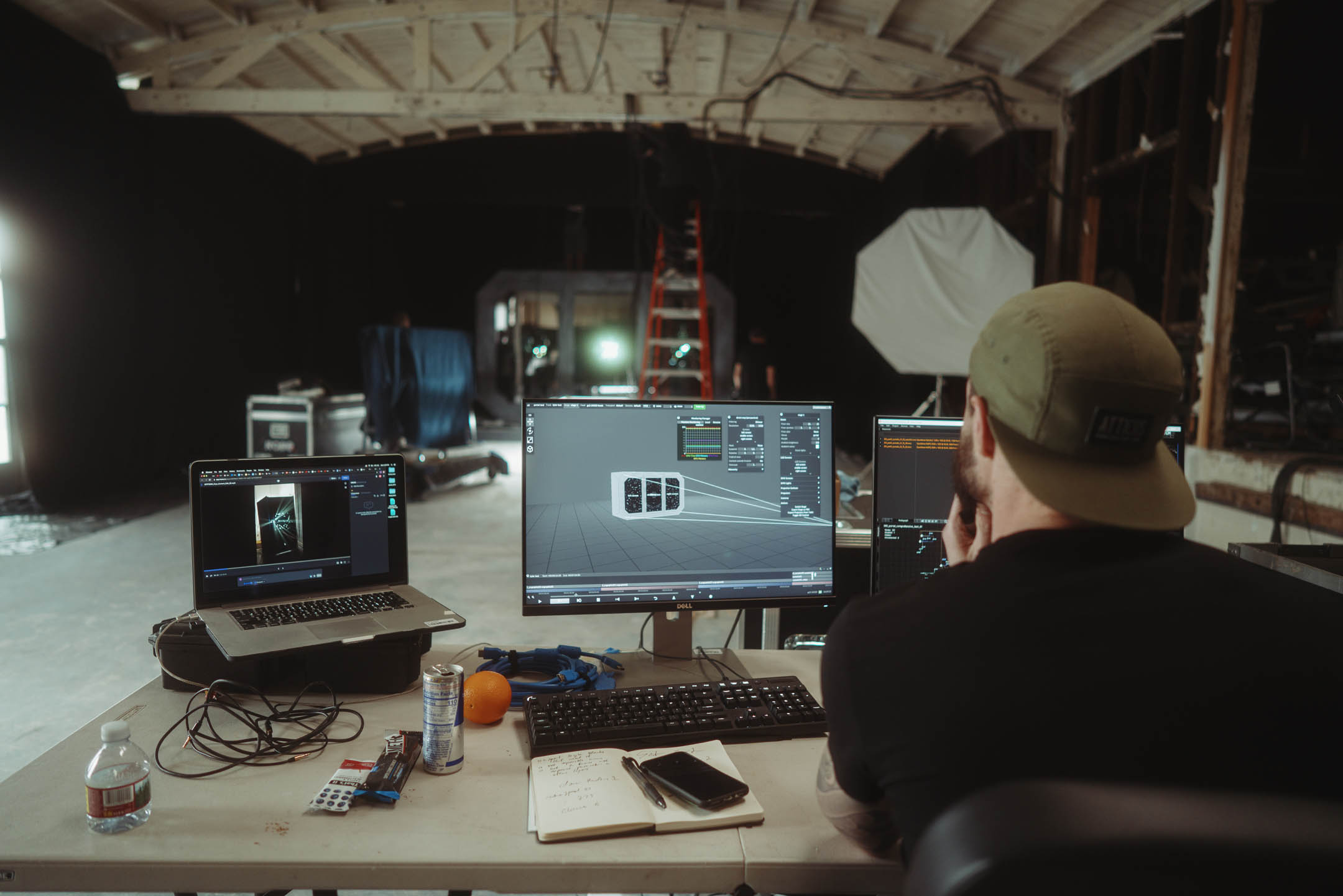 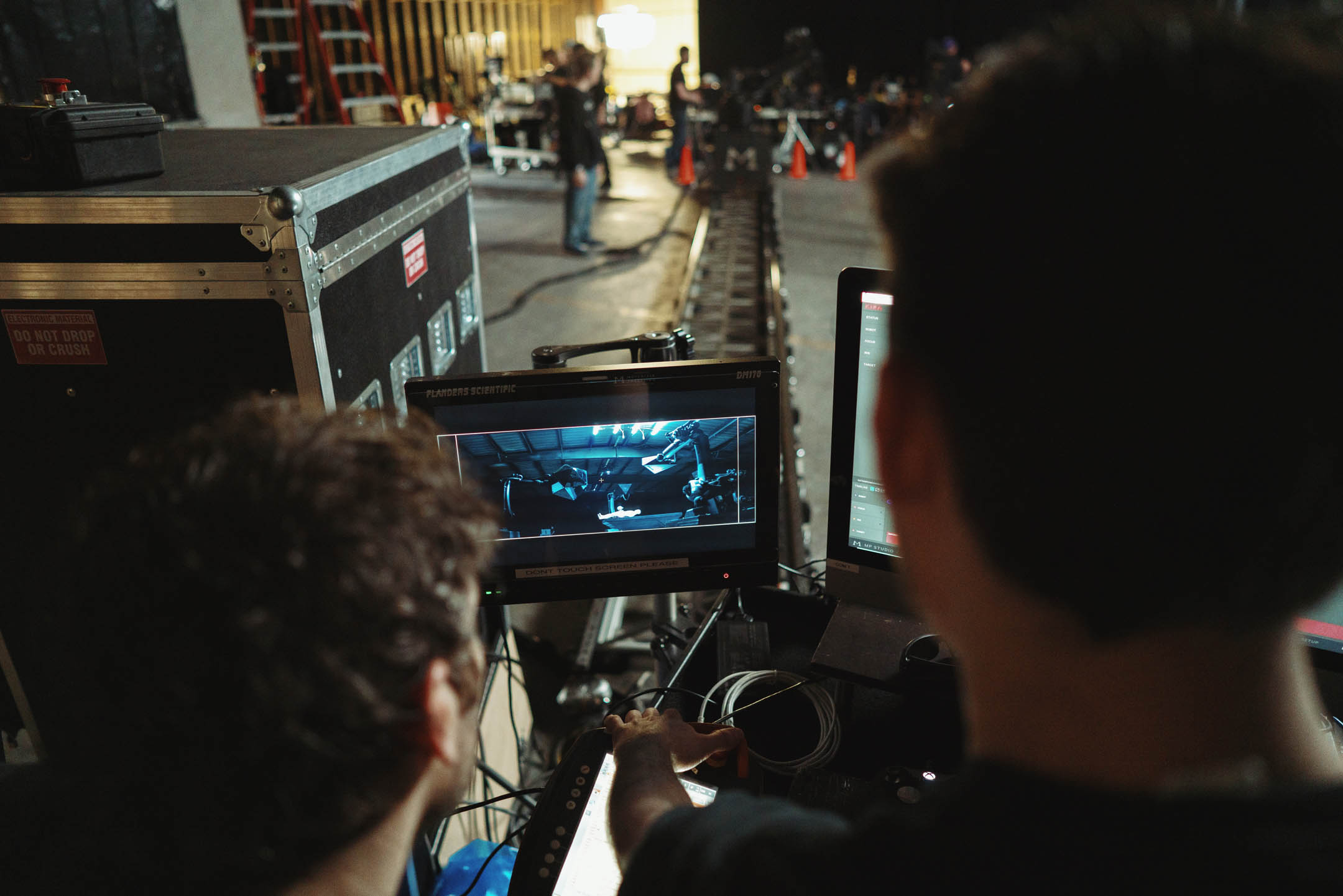 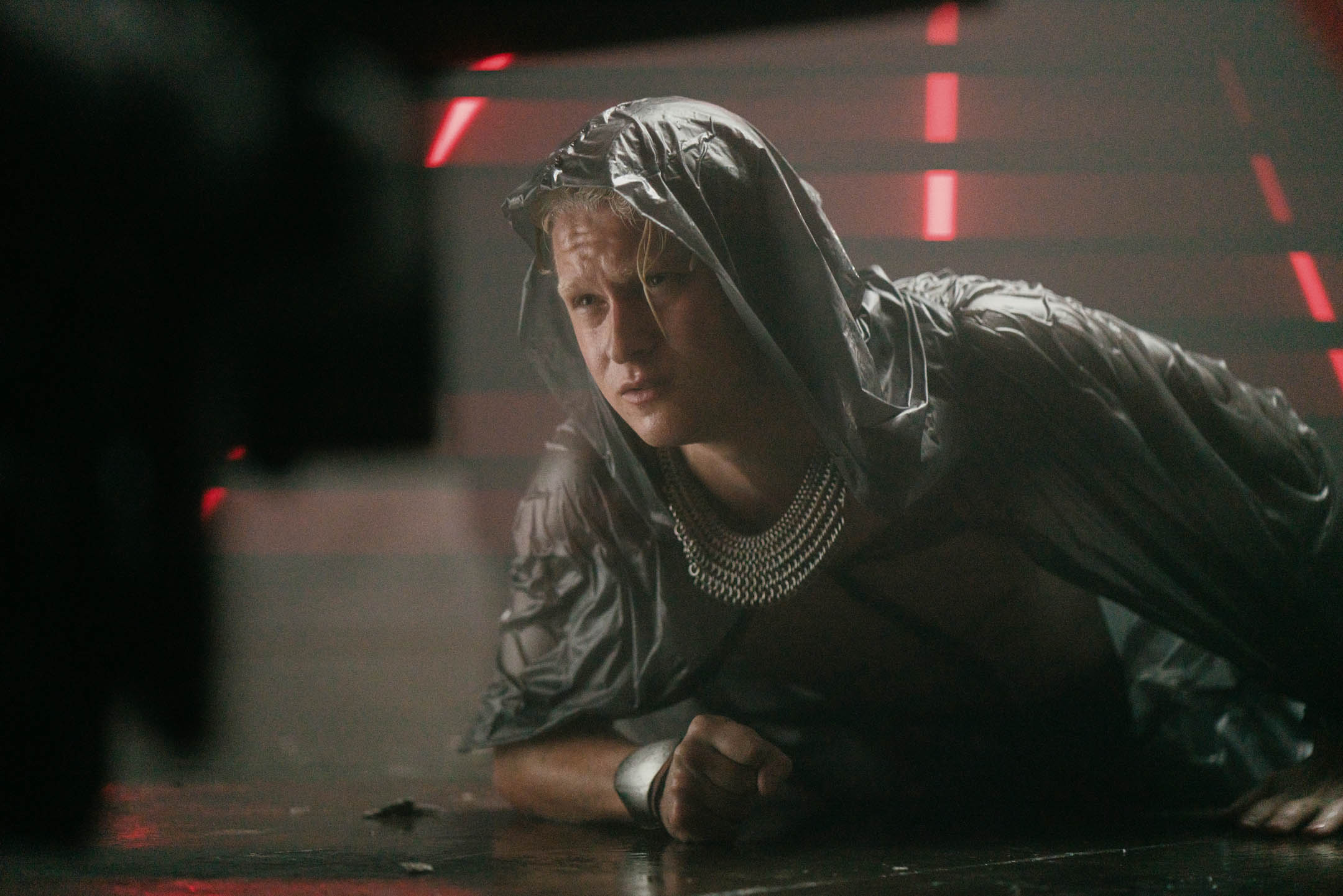 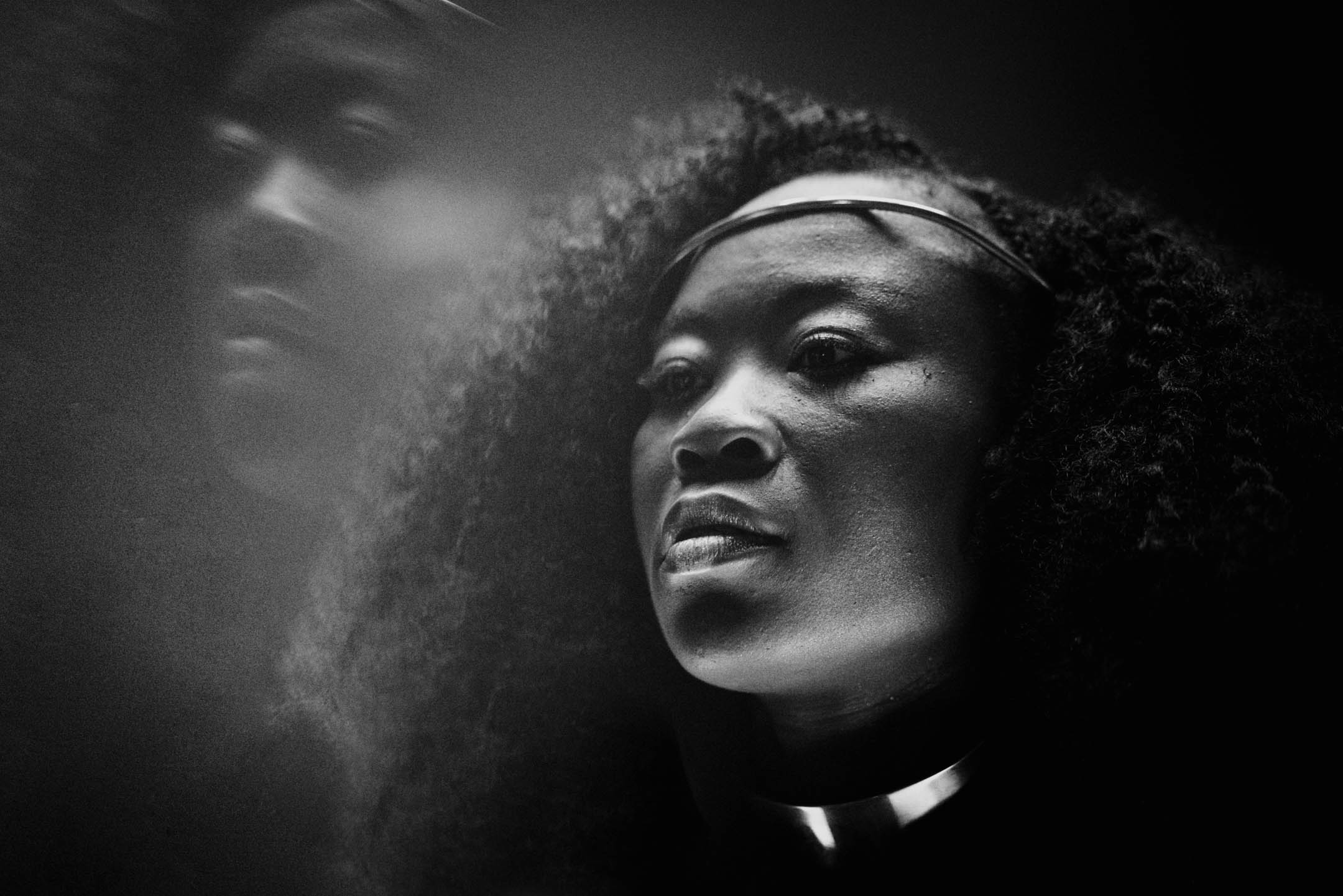