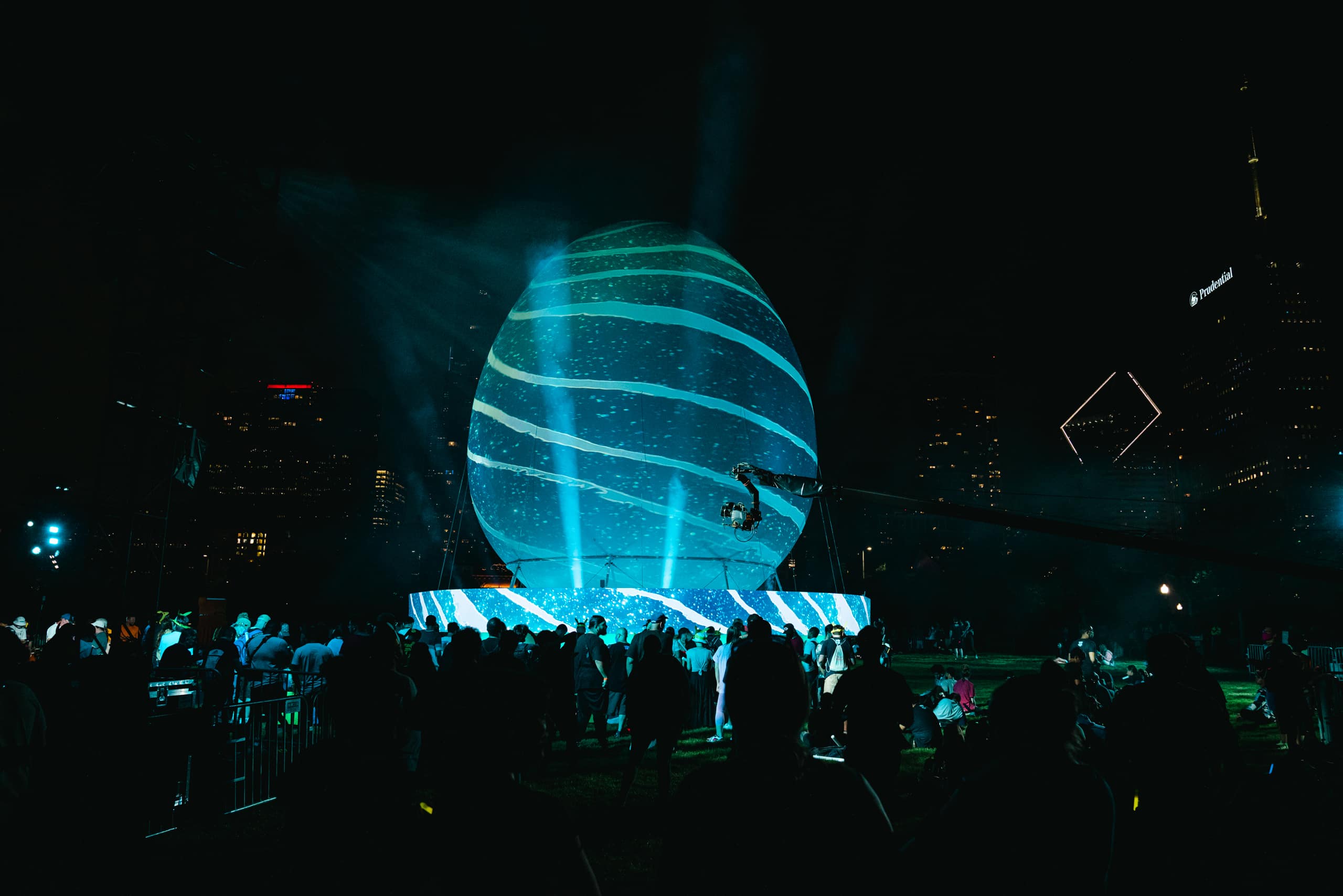 Pokémon GO Fest this year was different. After spending so much time indoors, we wanted to create an experience that brought people out to Raid together. In the center of Maggie Daley Park in Chicago, there was suddenly a giant mysterious egg…

With the egg as the center of our experience, standing at roughly 60 feet tall, we brought to life some of the legendary Pokémon from the game. Projection mapped in 360 degrees, the egg served as our canvas and focal point for players to gather around and raid.

Taking it a step further, we live-streamed the event, with each Pokémon reveal, and the background of downtown Chicago.

At the beginning of the project, we really wrestled with how we could connect the digital world of the game with our physical world, give fans an experience, and also promote players to interact in a different way. Working with the team at MUH-TAY-ZIK/HOF-FER, in our first conversations we all talked about making a giant egg to center the game around and build mystery for Raid Fest. 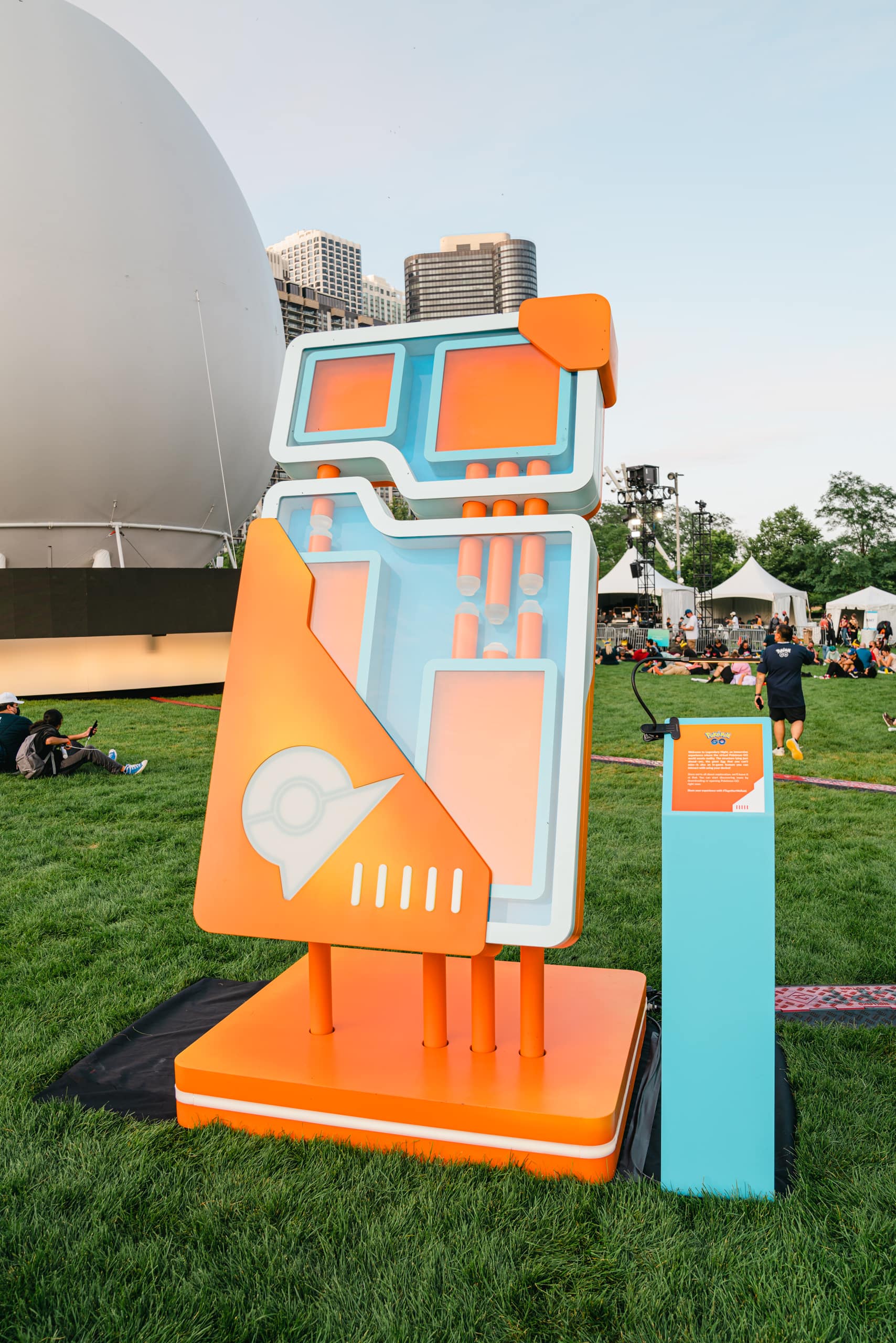 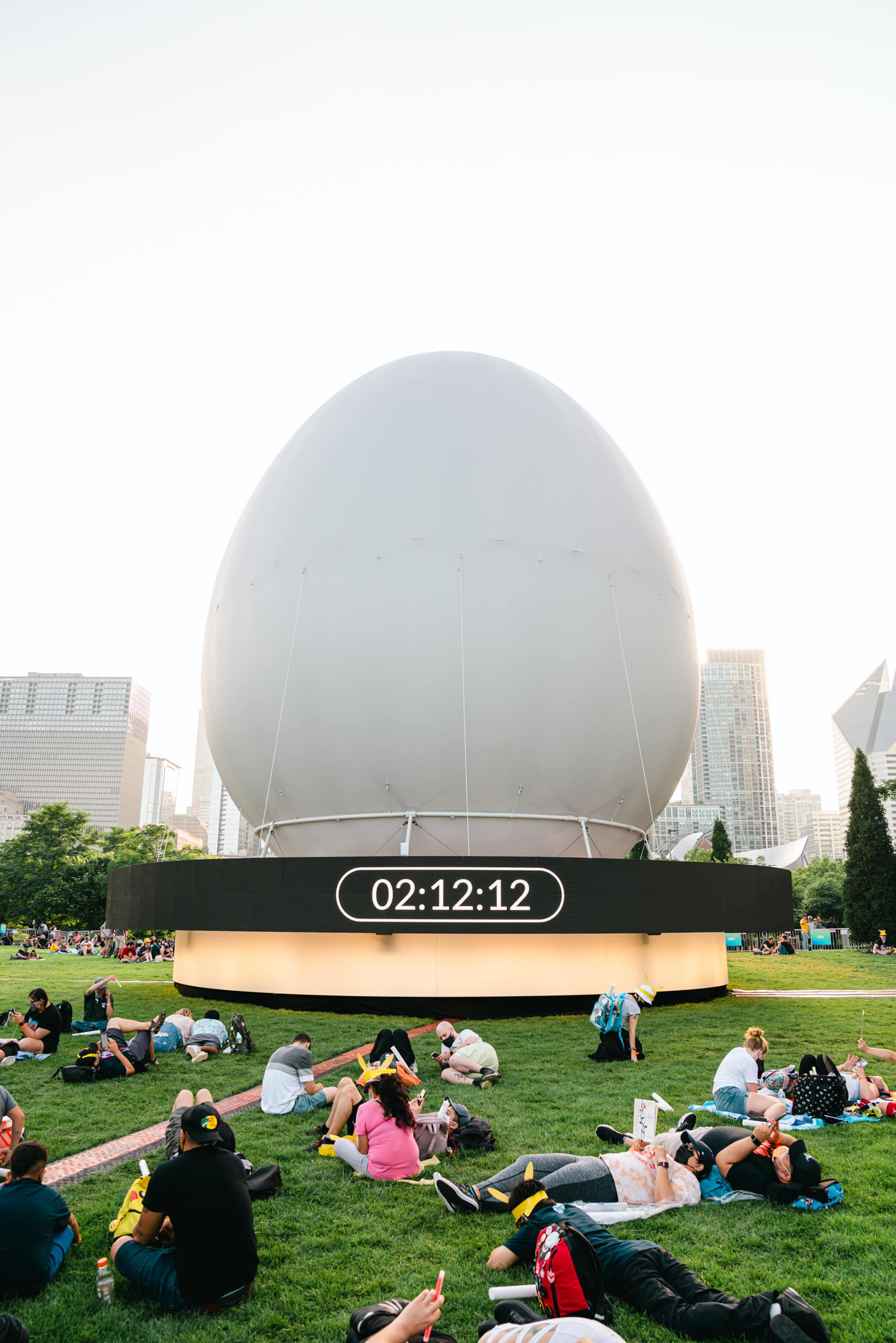 From there, our team really rallied around the egg and brought it to life as a projection-mapped canvas, transforming each night. 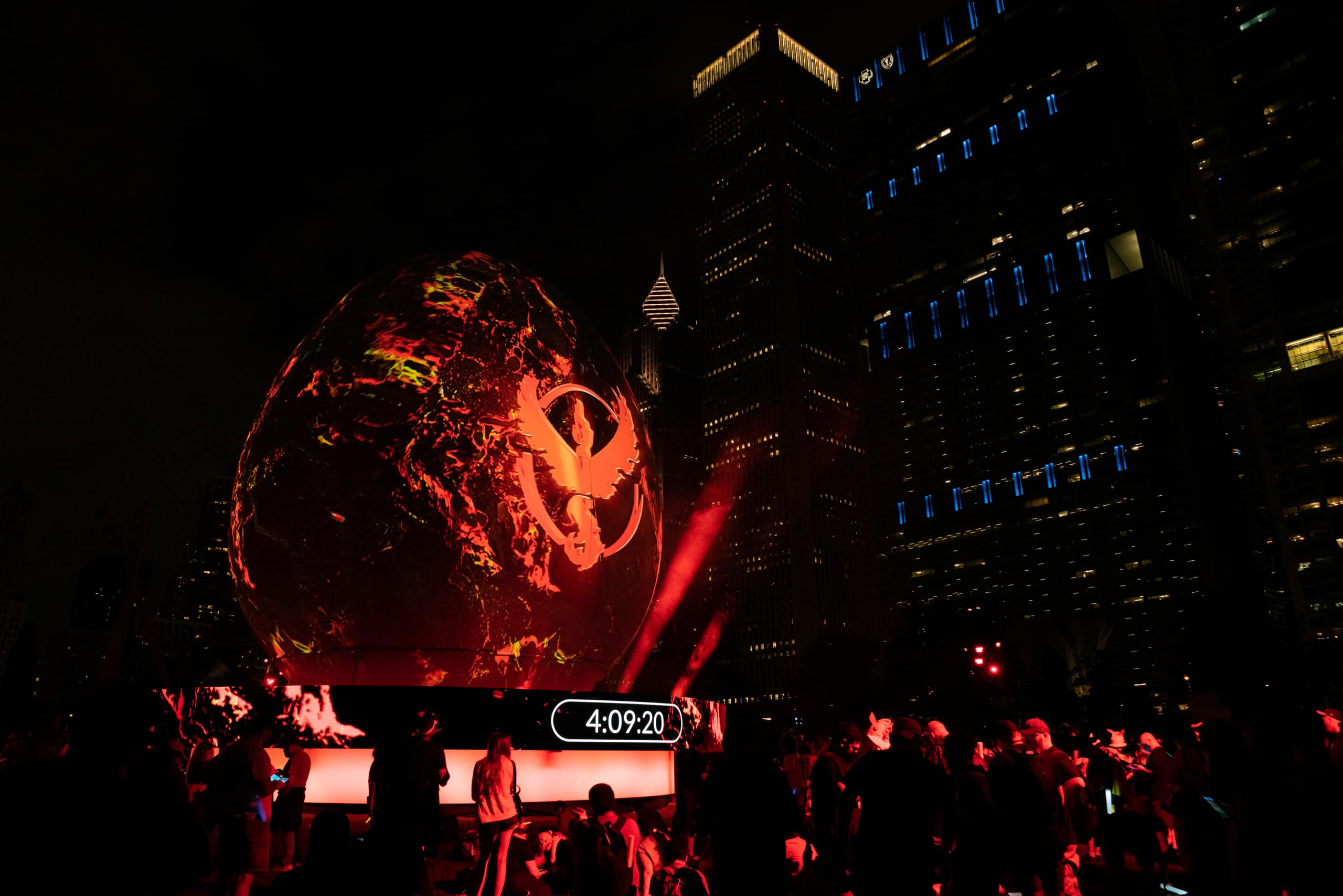